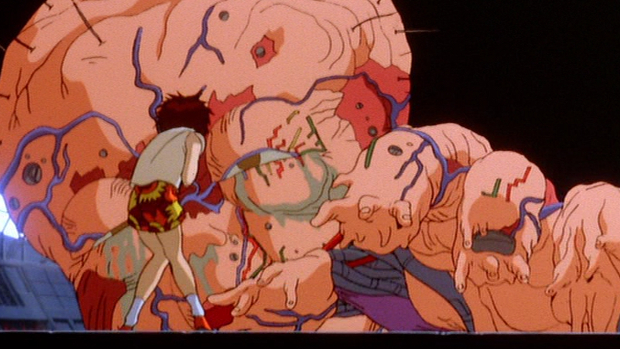 Koei Tecmo bought developer Gust in 2011. According to a recent press release, Koei is absorbing its former subsidiary, which is known for the Atelier and Ar tonelico series.

While Gust will no longer exist as a company, the Gust “brand” will still exist, according to Dual Shockers, and its development prowess expanded; part of the explained reason for the merger is developing new IP at Gust’s Nagano studio.