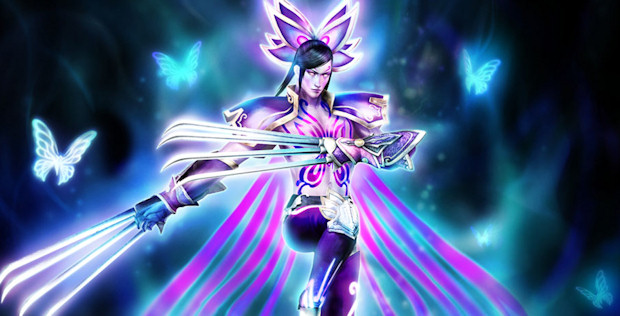 Koei has been dipping its toes in the downloadable content waters for a while now, which is unsurprising since the publisher loves to get as much mileage as possible out of every game it releases. Samurai Warriors: Xtreme Legends was the first Warriors expansion to be released on the Xbox 360 as a purely digital download, and it seems that Koei is continuing its commitment to DLC with Dynasty Warriors 6: Empires and Dynasty Warriors: Strikeforce.

Koei Warriors has heard that DW6: Empires will be getting DLC in the form of extra costumes and even background music. That’s somewhat lame, but every time Koei dabbles in DLC, it reignites hope that it may finally realize the Internet can also be used for online play (at least outside of frigging Japan), so I’ll let it slide.

Less rubbish is the fact that the rather good Dynasty Warriors: Strikeforce will be getting downloadable missions. This was already confirmed for the Japanese PSN, but it has since been revealed by Koei Europe that we’ll be getting DLC in the West as well. I quite like Strikeforce despite its faults, so this is a welcome addition, not least because my little factsheet says that the missions will be FREE.  I doubt we’ll be getting the Famitsu Sword like the Japanese DLC, however. I shall have to demand that Koei makes an exclusive Destructoid Spear for us Westerners.

Stay tuned to Destructoid tomorrow, where we’ll be having our full review of Strikeforce.