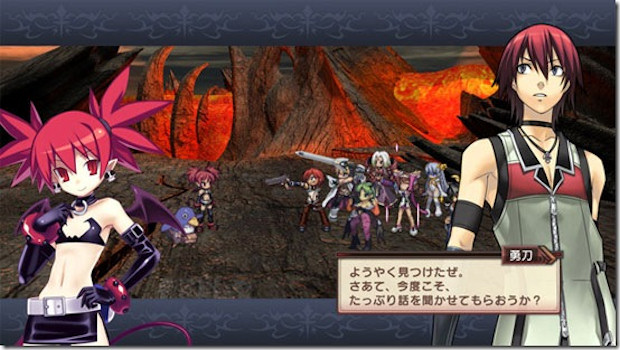 British NIS fans will be pleased to know that Koei has stepped up to publish some of the niche company’s titles in the UK. Three games will be headed their way to the UK in May, June and July. Good news for all weeaboos out there.

Ar Tolenico 2: Melody of the Metafalica will be arriving on May 29, followed by Prinny: Can I Really Be The Hero? on June 26. Finally, Cross Edge will be delivering its crossover fan service to gamers on July 10. The latter will have appeal to any fans of Capcom, Namco, NIS, Idea Factory and Gust games, since it’ll star characters from the whole stable.

Koei regularly publishes NIS and sometimes Atlus titles in Europe, so it’s great to hear that my friends in the homeland will not be without their supply of hardcore Japanese roleplaying action.