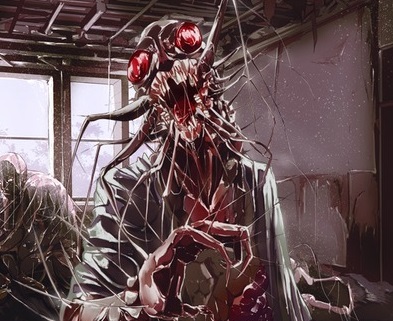 Carnivore Studio’s eerie Kodoku Chronicles has been approved for Steam Greenlight in only five days, despite still having not reached its Kickstarter funding goal. As a thank you to fans for supporting the game, there’s a brand new gameplay video showcasing Kodoku Chronicles, its decadently bizarre art, and its strange energy point system.

I’m not so keen on the same portraits being recycled over and over, but that’s the nature of a visual novel, and there’s some decidedly spooky ambience being channeled in this short video. I definitely want to know more, so I’ll be giving it a try. Especially if they happened to be able to add in optional voice acting, which could make it leagues creepier.