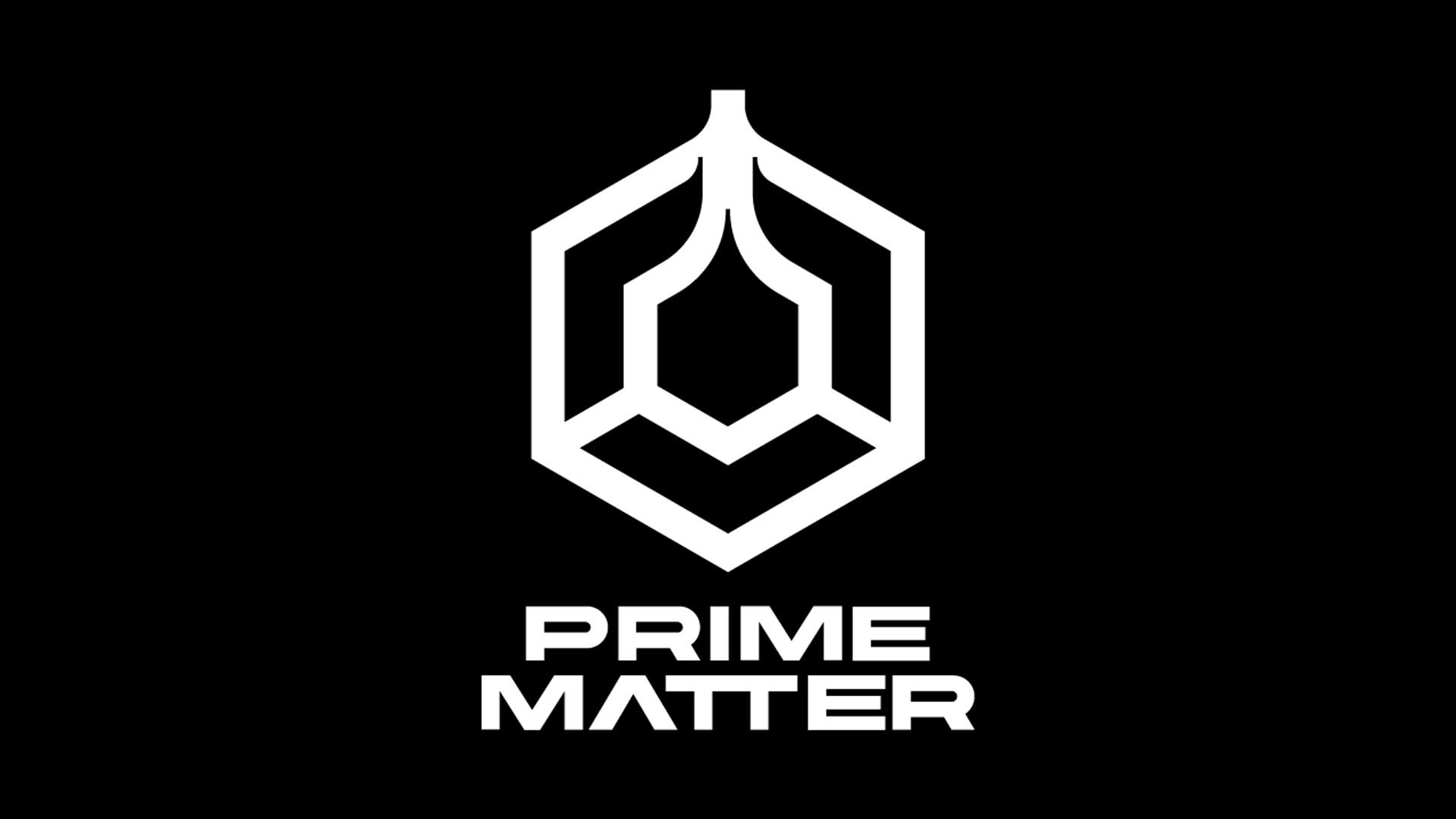 Koch Media announced today that it is creating a new label under it for publishing games called Prime Matter. It will handle several anticipated releases, from ports and sequels to the return of Painkiller.

Under this new division, Koch Media says it’s focused on a progressive, multi-label strategy, and that Prime Matter will allow it to offer “tailored partnerships” for each developer.

“Each developer is as unique as they are talented,” said Koch Media CEO Klemens Kundratitz. “We are delighted to have such a wide and varied creative range of games to offer from AAA to Triple Indie, from all corners of the globe.”

The games showcased today show a bit of the range Prime Matter is aiming for, from new entries in established series to early glimpses of things to come. Alongside a new Painkiller arriving in conjunction with Saber Interactive, there’s Starbreeze’s Payday 3, Gungrave G.O.R.E. from IGGYMOB, King’s Bounty 2 from 1C Entertainment, and several more projects in development.

There’s even a Switch port of Kingdom Come: Deliverance that’s likely been anticipated for some time, and a number of legacy games at Koch—including Outward, Mount and Blade II: Bannerlords, and Warhorse Studios’ next game—will be published under the Prime Matter label.

We attended a preview of Prime Matter’s future lineup and saw a number of upcoming games that will go under the label. Here’s the full roster: