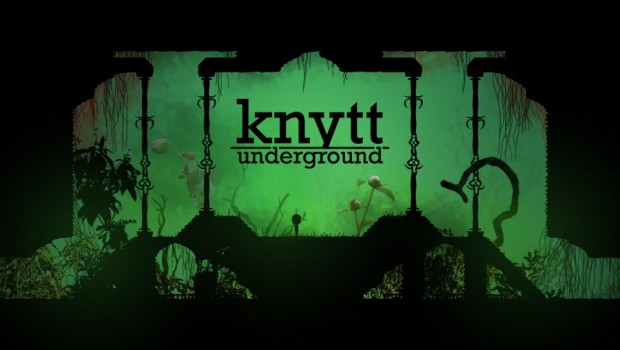 NightSky was a perfect fit for Nintendo consoles. The game felt like one big, surreal Metroid morph ball adventure. The same could be said for Knytt Undergound, another dreamlike, ball-focused platformer from Nicklas Nygren. The game was released on PS3/Vita. PC, Linux and Mac last year, but it was largely lost in the shuffle. Hopefully its Wii U release will get more attention. Seems like it could be perfect fit, seeing as many Nintendo fans are likely wrapping up Super Mario 3D World and Legend of Zelda: A Link to Two Worlds and are looking for something new. It’s probably as close as to a new Metroid game as we’re going to get for a while.

Knytt Underground comes to the Wii U eShop on December 19 with new “Infinite Hype” content and “new graphical effects and flourishes.”

Knytt Underground is ‘best-looking’ on Wii U; coming before the holidays [Game Zone]