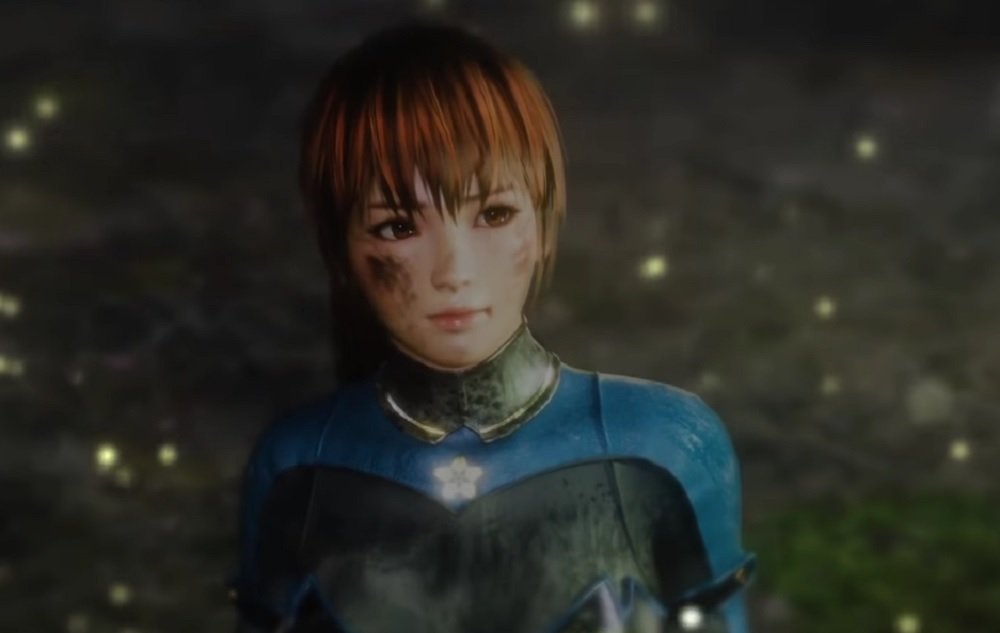 Kasumi and friends back for another bout

Koei Tecmo and Team Ninja have recently announced that the sixth iteration of the fast-paced one vs one fighter, Dead or Alive, is currently in development and coming to PS4, Xbox One and PC early 2019.

The Dead or Alive games are known for their hard-hitting cast of brutish dudes and face-smashing gals. Throws, strikes and counters all play an integral part in DoA‘s Triangle system, where reading your opponent and predicting their next move can turn the fight around in a split-second.

You can check out the official website here and a trailer for the new title below. More information will be forthcoming on June 11 which is, probably not coincidentally, the first day of the E3 expo.

Dead or Alive 6 is in development for PS4, Xbox One and PC. Trailer courtesy of IGN.