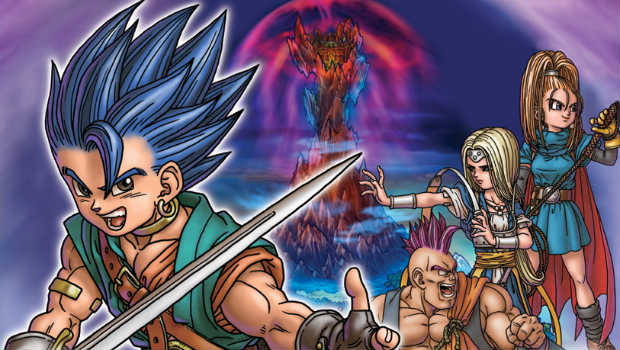 How’s your Dragon Quest knowledge? Nintendo’s looking to test it, in anticipation of the forthcoming release of Dragon Quest VI: Realms of Revelation for the Nintendo DS.

Get your pitchforks out anti-social media folks, this contest is Twitter based. Nintendo will be kicking off the trivia contest on its Twitter page, @NintendoAmerica, starting today. Let’s hope the answers don’t require more than 140 characters.

Prizes sound pretty cool, with the first round offering up 100 t-shirts, the second round four copies of the upcoming DS game. Round three is the big one, with one lucky winner getting a trip for two to San Francisco to meet series creator Yuji Horii in person.

C’mon — if a Dtoid reader doesn’t read this, we’ll be disappointed! Get to it.