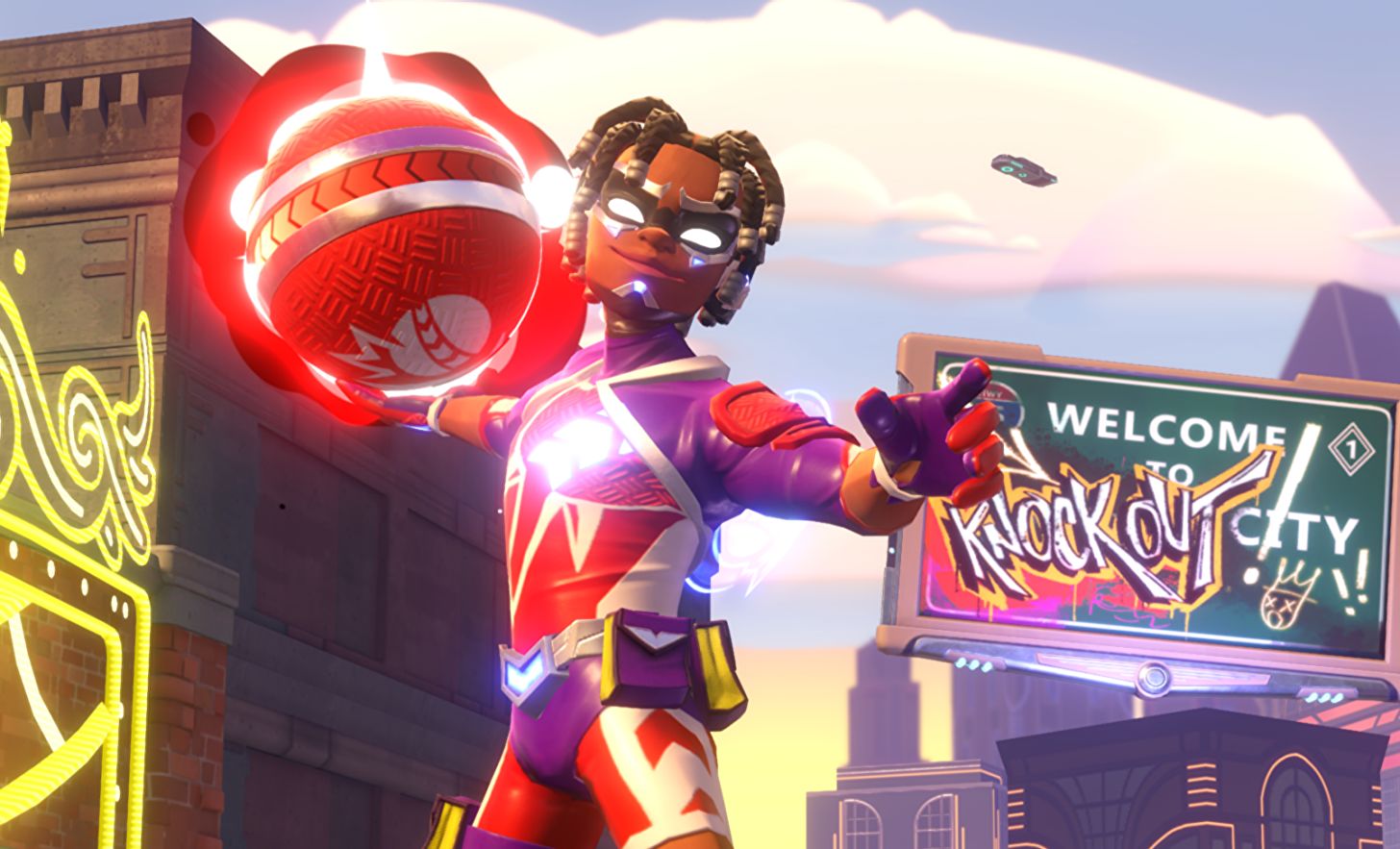 I have spent an absurd amount of time with Knockout City over the past few months. In a year full of pleasant surprises and blockbuster hits, it’s the game I keep coming back to. I even deleted it off my Xbox Series S to keep me from playing it so much, but that didn’t last too long before I was itching again for that “dodgebrawl” action. It’s a great game, but if you’ve been waiting for those next-gen versions before giving it a shot, know that you won’t have to wait much longer as Knockout City will officially release for PS5 and Xbox Series X|S next week.

Up until now, if you’ve been playing on any one of those three consoles, you’ve been enjoying the last-gen versions with some enhancements. On November 2, a free update will be released that will upgrade the game to current-gen standards. According to developer Velan, Knockout City will have improved lighting and textures on the PS5 and the Xbox Series of consoles. It will also come with new framerate and resolution options that break down thusly:

As my television doesn’t support 120FPS, I guess I’ll be sticking with the standard 60FPS at that 1440p resolution. Given I can barely tell the difference between Blu-ray and Betamax, that should be sufficient enough for me.