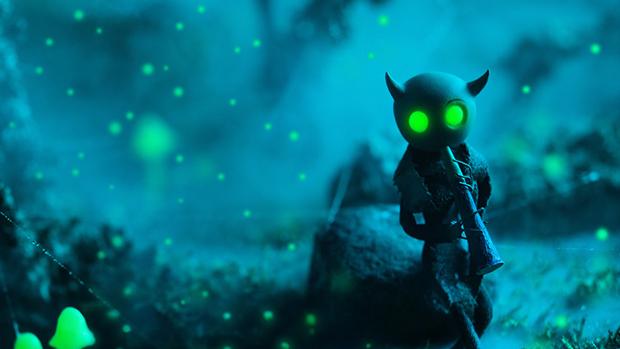 Mobot turns to Kickstarter for funding on its new game

Mobot Studios, the small developer responsible for the mobile title with a unique art style Paper Monsters, has unveiled its newest project, and it continues the tradition of really wowing with the artwork. I’m a sucker for claymation and other forms of stop-motion, so the stills from Knite & the Ghost Lights really drew me in.

It seems pretty apparent just how much passion and work has gone into creating the world of Knite & the Ghost Lights. In addition to the game, there is a novel planned for each of the major characters, detailing their back stories. However, despite the beautiful stills and all of the talk provided in the Kickstarter video, very little gameplay was shown, and the animation clearly needs more work. It isn’t immediately obvious whether this campaign will reach its funding goal or not, but for the character and world models alone, this is one to watch.