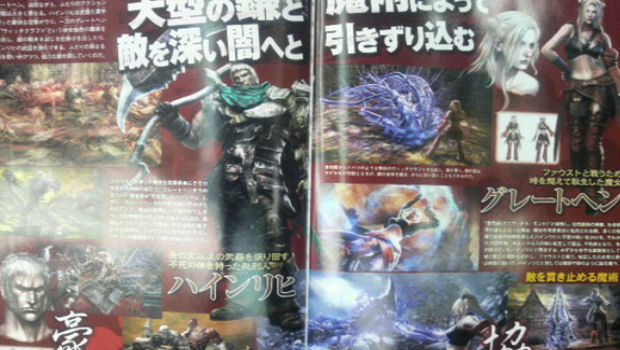 Namco Bandai has a “brutal action game” in the works, as recently revealed by Japanese propaganda pamphlet Famitsu.

Knight’s Contract is a ways off with its 2011 release window, but it seems like this is gearing up for a Western release as well as a Japanese one. Namco Bandai has promised that the game will provide “cruel and heroic” action, which is the best kind of action.

Sounds like my kind of game in spirit. Hopefully we see it in practice soon.