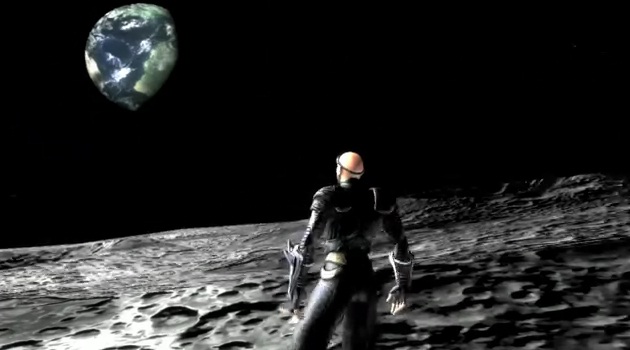 No Michael Shannon likeness, no thank you

What perfect timing! General Zod is ready for his appearance in Injustice: Gods Among Us just in time for the premier of Man of Steel Yep, he says “kneel before Zod” in the game.

Zod will be available on July 2nd for the Xbox 360 and PS3, and will be the last portion of the Season Pass after Lobo, Batgirl, and Scorpion. There’s still no word on the Wii U release dates for any of the DLC characters outside of a nebulous “summer” timeline.

Filed under... #DLC#Injustice: Gods Among Us