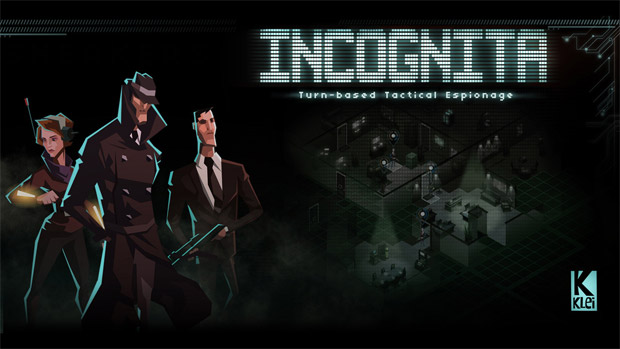 Ever since Shank 2, Klei Entertainment has really stepped up in my mind as a studio to watch. If you’ve played either Don’t Starve or Mark of the Ninja — two games that killed it in their respective genres — you’re probably right there with me. The studio’s next game, Incognita, has been ever-so-briefly announced.

Speaking to Rock, Paper, Shotgun, Klei co-founder Jamie Cheng describes this as a “turn-based tactical espionage” game that’s been in development alongside Don’t Starve. Similar to the popular PC survival title, Incognita will be “an evolving game,” one that fans will be encouraged to play early and give feedback on.

“Here’s the idea: if you play the new XCOM — which is a f*cking amazing game — it’s 90 percent positioning,” said Cheng. “Ten percent information gathering and 90 percent positioning. It’s kind of like, ‘I sort of wonder where the enemy is, but if I position myself well, march forward, and re-position myself well, then I’ll mostly be fine.’ The idea behind Incognita is, we want information to be power. We want information to be a very key part of your experience.” I like the sound of that!