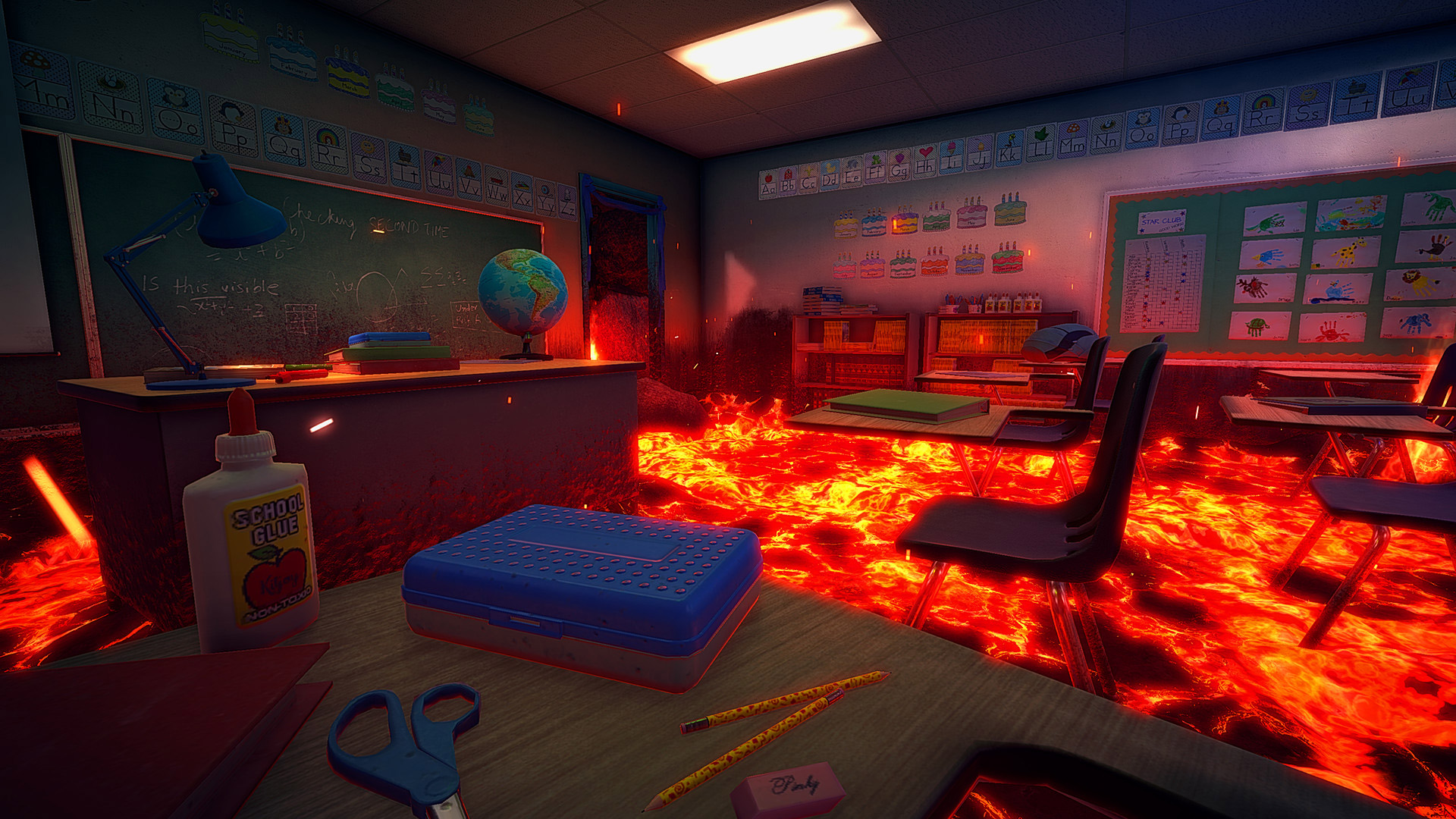 I can’t say I expected to turn up at my PAX West appointment for Hot Lava and chat with Klei Entertainment about Counter-Strike mods, but the conversation kept returning to that point.

While most of us viewed the upcoming game as a cool, someone-finally-made-it concept — “first-person parkour in which the floor is literally lava, neat!” — others saw Hot Lava as strangely familiar.

Last weekend in Seattle, Klei designer Mark Laprairie told me his original idea was to adapt the hardcore Counter-Strike climbing mod scene into a still rewarding but much less frustrating game experience. So while the Mirror’s Edge comparisons aren’t unfounded by any means, that isn’t the full picture.

The idea, he explained, was to make sure new players wouldn’t be turned off by too-hard platforming. Whereas climbing maps in CS can require pixel-perfect movement and hundreds of hours of practice to master momentum, there’s wiggle room in Hot Lava‘s movement to keep things feeling “right.” You might, for instance, veer slightly too far off a ledge while going for a running leap. No biggie. You’re fine.

But for those players who do want to use every weird-game-physics trick in the book to achieve the fastest run times, there’s a high skill ceiling. Klei has been testing out Hot Lava with a super-skilled player base and is looking to incorporate mods in a major way. If it’s engaging for the top players and stays that way, the thinking is that the rest of us will also enjoy the more basic parkour mechanics. 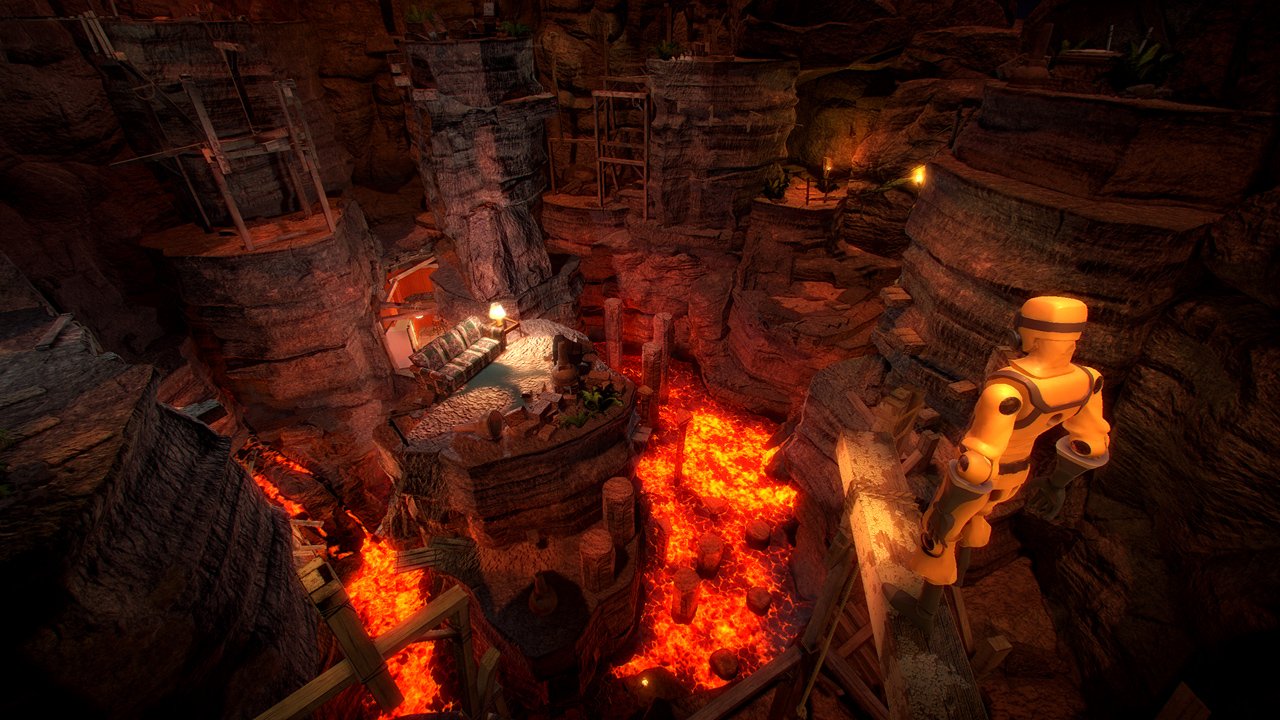 The other surprise? Multiplayer! Laprairie said that somewhere around six to eight players will be able to run together and socialize in the same level. While you won’t be able to grief each other — that’d be funny at first and then go horribly wrong — scaling Hot Lava‘s elaborate vertical set pieces will be that much more rewarding when a friend-in-the-making is there to witness your big moment.

If this all sounds like uncharted territory for Klei Entertainment, I hear that. The game was something of a viral sensation on Steam Greenlight and reddit and without that outpouring of support from the gaming community, Hot Lava may not even exist as a Klei property. Funny how that works.

Looking ahead, Laprairie told me that Steam Early Access is on the table (and that it’s expected of Klei, at this point, given its past few releases). A work-in-progress approach makes a whole lot of sense for a game like this where building 3D levels is so resource-intensive. By launching with a mechanically fleshed-out build, there would be room for modders to lend a hand and have Hot Lava feel like a compelling experience far before the full release. I usually skip Early Access, but I could go for that.