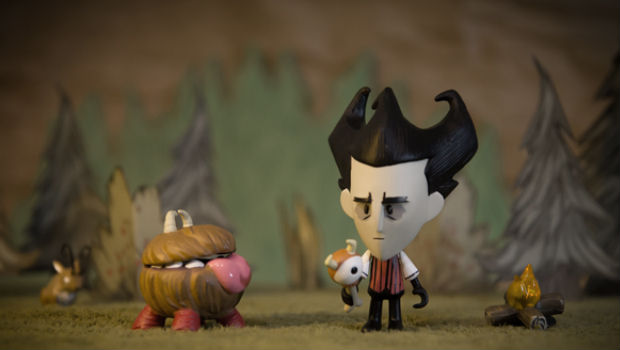 Featuring Mark of the Ninja and Don’t Starve

Klei, the makers of great games like Mark of the Ninja and Don’t Starve, have opened up a digital storefront for the two aforementioned games. Although the former only offers up a $49.99 limited edition vinyl figure (which actually looks pretty sweet), the store also has 12 different Don’t Starve figures in the form of a blind box.

Pretty much every playable character is accounted for, and you’ll get two accessories in each box — one is a static signature item, and one is random. Klei has seen a lot of demand for figures and the like for Don’t Starve in particular, so it makes sense that they’d finally open a store to meet that demand.