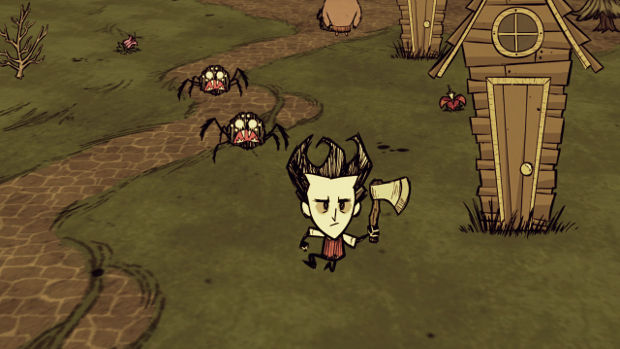 They’ll be giving them out in waves

Don’t Starve Together is a multiplayer expansion that’s set to come to the base game in the future. In anticipation for the release, developer Klei Entertainment has generated two million beta keys.

First up for the beta are friends and family. Then, registered users should start getting some keys. After that, players who have given out keys to friends or friends that have used keys will get more keys in return — like an incentive program of sorts.

If you own the game you’ll get the expansion for free, but future buyers will pay $20 for the new base price.