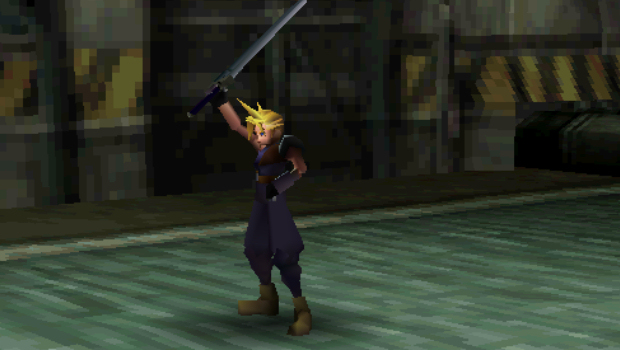 Final Fantasy XIII-2 producer Yoshinori Kitase has addressed the never-ending debate about a Final Fantasy VII remake, stating that he’d be too tempted to make huge changes to the game. He acknowledged, however, that such a thing could anger devoted fans, leading to a lose/lose situation.

“I would be really tempted to delete things and add new elements, new systems or whatever because if we were to make exactly the same thing now, it’d be like a repeat,” he explained. “… So I’d be really interested in rearranging games or reshaping games into something slightly different even though it’s supposed to be the same game. But if we did that, the fans might be disappointed or ‘this is not what I was expecting’ so in that sense maybe some might say that it’s better to let memory be memory.

“… Those slightly negative features and bits, for some of the really enthusiastic fans of these titles, that gives the game extra flavor or personality or whatever. So maybe they would rather we didn’t do anything about it and we just leave it in as it is. It’s very difficult to decide what we should we keep in and what we should take out.”

Fancy that, a Square Enix employee who wants to leave something the way it is! I actually really do love Kitase’s attitude here, especially as I think FFVII really shouldn’t be remade. Squenix did a bad enough job with all the prequels and extra crap. Let’s just leave it alone.

“If I remade Final Fantasy VII, I’d be tempted to delete things” [OXM]