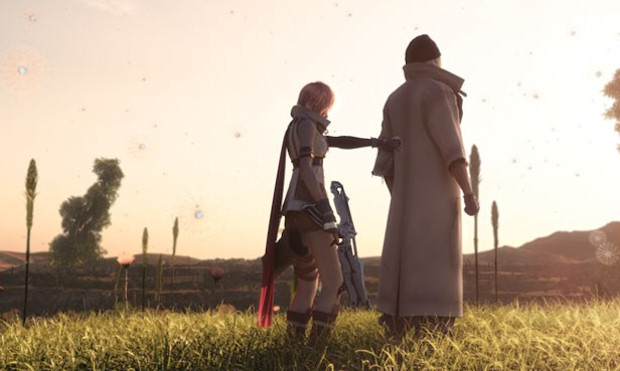 Back in December, Square Enix hinted that downloadable content was being considered for Final Fantasy XIII. Now, a new quote from producer Yoshinori Kitase has all but confirmed the inevitability of extra content for the huge RPG sequel.

“At first we had plans to release the game simultaneously worldwide,” Kitase tells Official PlayStation Magazine. “So we had the intention to deliver identical version between the regions. When we noticed that we wouldn’t make it, we decided to release the game as fast as possible in the west after its release in Japan. We initially had doubts to add extra content to the western version but then it would have taken the international version more months of delay. We did prepare DLC but it will arrive a little later in the west.”

This is the first solid mention of DLC since December’s hint, which would indicate that DLC is pretty much a given now. As to what the DLC will actually be, who could guess? Why not give a try yourself, and let us know what kind of content you’d like to see?