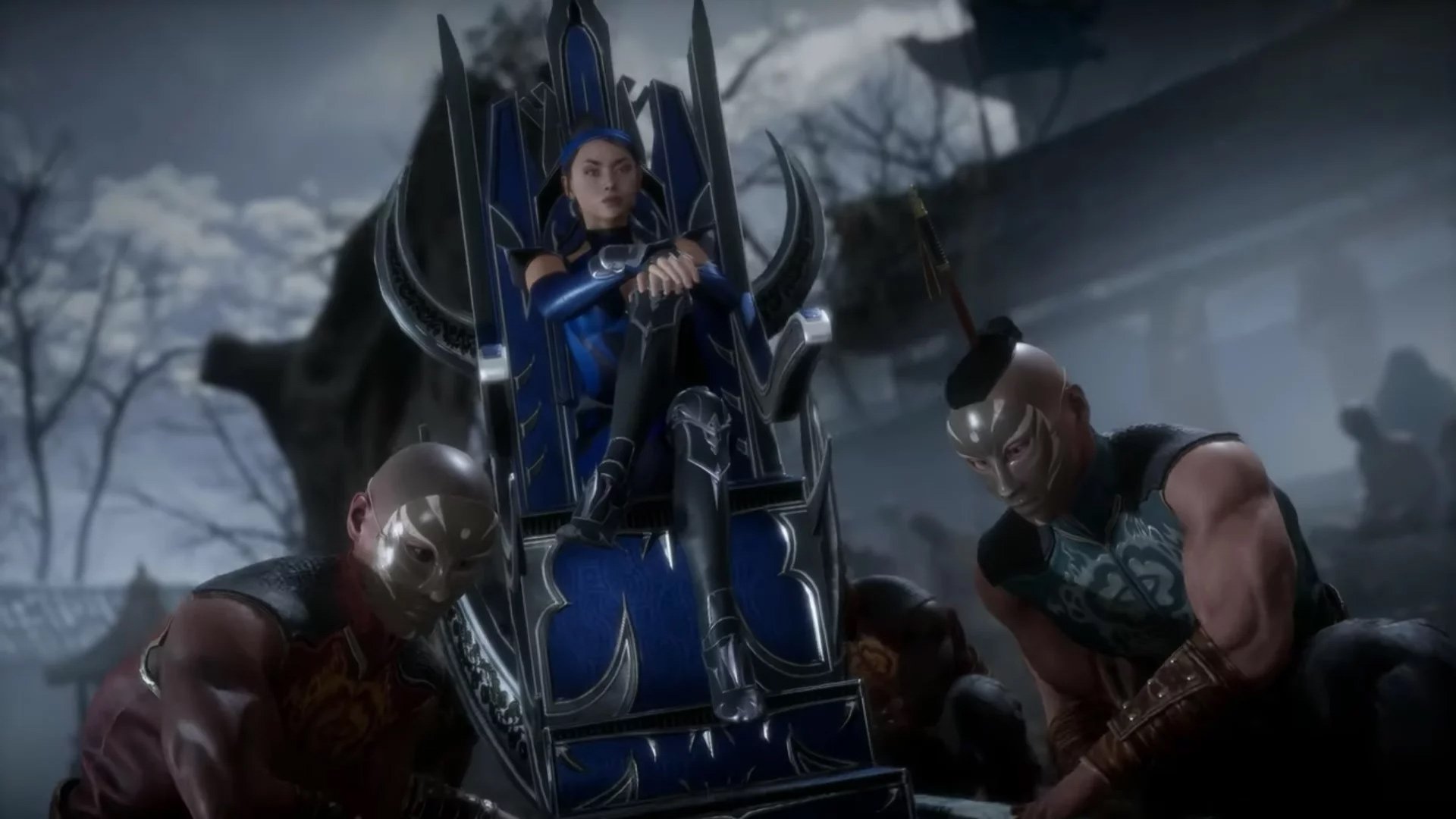 Queen of the Damned

During today’s Kombat Kast, NetherRealm unveiled footage of Kitana and D’Vorah in the upcoming Mortal Kombat 11. Sporting some vastly improved designs from their previous incarnations, I’m particularly fond of how D’Vorah seemingly turns into a small bug for one of her moves. I have no idea how that works, but it should present some interesting combat scenarios.

Along with the gameplay reveal, NetherRealm confirmed that there will not be a Kombat Kast next week. The final live stream for MK11 will be held on April 22, the day before launch. We’re likely to get the final roster that day, which is sure to drive people insane looking for character confirmations before buying. Hopefully, we learn of another DLC character, because I’m still not sure how I feel about Shang Tsung being a paid addition.