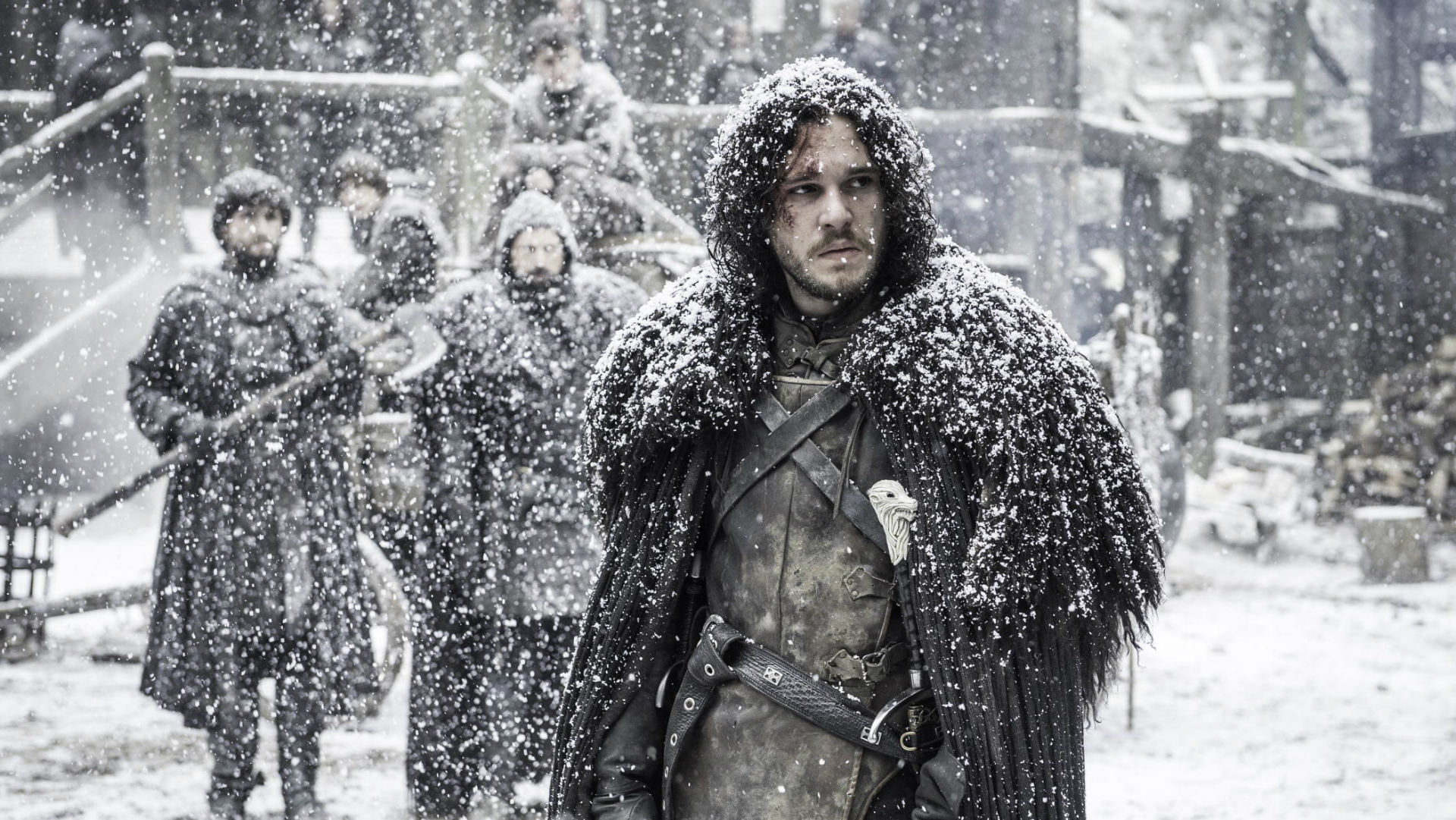 You know him as Jon Snow (or you know nothing)

Call of Duty: Infinite Warfare, proud owner of the second-most disliked YouTube video ever, comes from a series that doesn’t shy away from celebrity talents. Recently, Advanced Warfare brought in a cold, calculating Kevin Spacey (as if there’s another version of him), and Black Ops III had Chris “Detective Elliot Stabler” Meloni.

Infinite Warfare is continuing the trend with Kit Harington, that sexy boy from the North in Game of Thrones that my girlfriend’s mom is way too attracted to. Narrative director Taylor Kurosaki says that “Kit immersed himself into the role and truly became the embodiment of the enemy, the Settlement Defense Front,” which to me translates to “He will squint menacingly quite a bit and probably kill a character (in slow motion, natch) that you’re supposed to feel an attachment to but ultimately won’t.”

Guy Ritchie is also attached to the project and is directing Harington’s scenes. I’m playing the cynical jerk here, but I do enjoy Call of Duty as a popcorn action game every year and want to see Jon Snow’s digital likeness glower at me for five hours. Hopefully it makes up for his role in Silent Hill: Revelations. Guh!