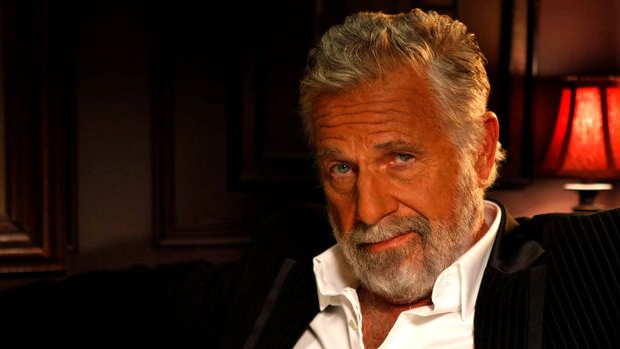 Last month’s release of Guilty Gear Isuka on Steam has fans of ARC System Works’ fighting games hoping that more of their titles might make it to the platform in future, and a campaign has developed to encourage publisher Kiss Ltd. to pursue this in earnest. Petitioning from fans has already triggered a response from Kiss, stating on the company Facebook page that they are indeed working to deliver more PC releases, noting that, “it is a complicated process,” and, “the rights seem to be spread far and wide.”

The publisher also asked petitioners to focus their efforts on Facebook and not the contact e-mail address listed on their website so as to keep the inbox clear for any actual business mail relating to the titles.

I don’t always play fighters but, when I do, I prefer ARC System Works. They’re brightly colored, beautifully animated, delightfully weird ways for me to get utterly obliterated in a genre of gameplay I have no talent for. Where other fighting franchises will drive me away after my fiftieth beating, Guilty Gear and BlazBlue have kept me entertained. That’s no small feat, so I’m a big fan of the idea that they could expand the fan base further by publishing on PC.