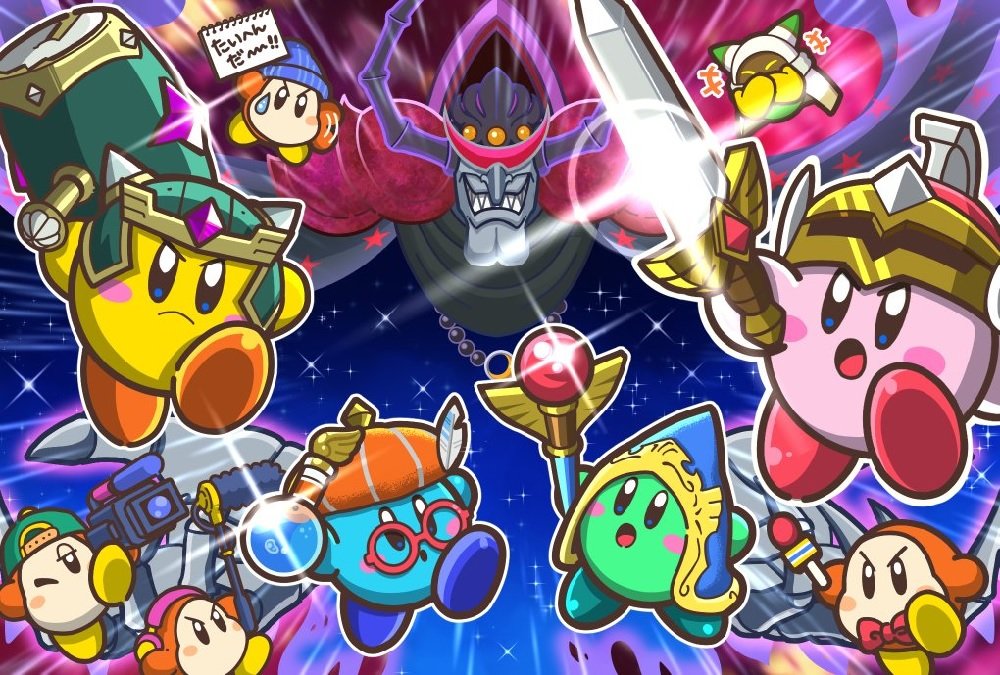 Raise up the spirit of your sword!

If there’s one video game character that never fails to raise your spirits, it’s the the ever-eating pink sphere known as Kirby. No matter what changes hit the industry, life, or the world, Kirby always seems to be there, ready to face insurmountable odds with, at most, a slight frown. After all, this was the only surviving dude of Super Smash Bros. Ultimate’s armageddon.

To that end, Nintendo has released a “special inspirational music video” for cute co-op title Super Kirby Clash, featuring a beyond wholesome song with slightly borko lyrics. But, with the daunting prospect of a whole new decade upon us, maybe we can all use a little of Kirby’s fighting spirit right now. So pour yourself an eggnog, or something, and enjoy!

Sing along to this special inspirational music video to celebrate #SuperKirbyClash, available to play for free on #NintendoSwitch!https://t.co/5WUyWhOBf4 pic.twitter.com/NAylFKtv2d