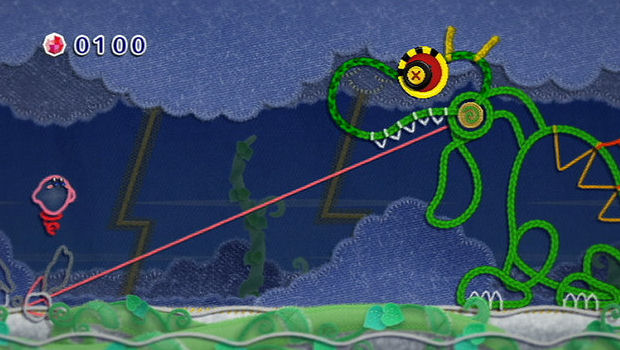 Nintendo’s E3 2010 press conference was hailed by many (myself included) as a true message that Nintendo hadn’t forgotten the so-called “core” gamer. One of the big highlights was Kirby’s Epic Yarn, and while chatting to Nintendo about the game, I asked if that title, and others, were designed for people like us.

“Thank you for your assessment of Nintendo’s lineup,” says Nintendo PR manager Kit Ellis. “We don’t set out to create some games for traditional players and other games for casual players. Instead, with Kirby’s Epic Yarn and all our games, we aim to make games that will satisfy longtime fans of the series while also appealing to new players. We want to make games that appeal to everyone.”

There’s no doubt that several of Nintendo’s offerings since the start of this generation have not really appealed to certain demographics, but this year looks like it’ll change all that and truly offer a diverse library for a diverse set of people. That’s what I’m keeping my fingers crossed for, anyway.

In any case, Epic Yarn has appealed to me and I think anybody who hasn’t fell in love with the concept is inherently evil.