We are a couple days out from the launch of Kirby Battle Royale, a game that could very well be Kirby’s final appearance on the Nintendo 3DS. It’s a bit sad, like an end of an era, but the wait won’t be too long for the pink puff’s next adventure in Kirby Star Allies on the Switch. The game looks gorgeous and the new Artist and Spider copy abilities will be extremely fun to experiment with. In fact, they could be absolute fan favorites, but they and any other possible new abilities will have to be pretty amazing to surpass my favorite Kirby power.

See, I’m a simple, simple man. That’s why my parents pinned mittens on my jacket well into my 20s. For the longest time, my favorite Kirby copy was Parasol. It is simple, adorable and extremely useful. Somewhere in storage, I have a little plush Parasol Kirby because it’s so darn cute and now that I think about it it’s the only pink thing I own. And that’s how it was for most of my years playing through Kirby games: I would seek out the Parasol copy ability and try to ride it through so much of the game as I can. Then came Planet Robobot.

After Triple Deluxe, I actually told myself I wasn’t going to pick up Robobot because it just looked like the same game again. I ended up getting it brand new for about $15, figuring I’d get to it down the line. That line turned out to be six months later when the lights went out during a rainstorm. So I couldn’t play my Wii U or PSTV, leaving me with just my 3DS. Figuring the lights would be on quickly, I popped open Planet Robobot planning to spend about 20 minutes or so playing it until the power was restored. It actually took an hour for PG&E to get it working again, plenty of time for me to fall head-over-heels for Doctor Kirby.

I had to correct myself the first time I saw Kirby in his Doctor costume because I thought it was more a scientist. I still do, but I’m not going to let an incorrect name stop me from talking about Kirby’s best copy ability.

Let’s start with the look. A lab coat, glasses and a head mirror (Really? The best term we can come up for that is “head mirror?”) combine for one frickin’ cute costume. And while I like the pill bottle concept art design more, Doctor Kirby’s look gives him the appearance of the world’s cutest meth cook. Then there are his attacks. Kirby bashes with a clipboard, syringe, and pills that he tosses around more freely than Dr. Mario. All of that would be enough to make him my number one, but it’s the science kit maneuver that puts it over the top. With his beakers and test tubes, Kirby can whip up three different special attacks or a healing concoction that can be saved for just the right time.

Cute, powerful, and multi-functional, the Doctor Kirby copy ability is better than anything else the series has given us and there is nothing the Destructoid staff can say to make me change my mind. 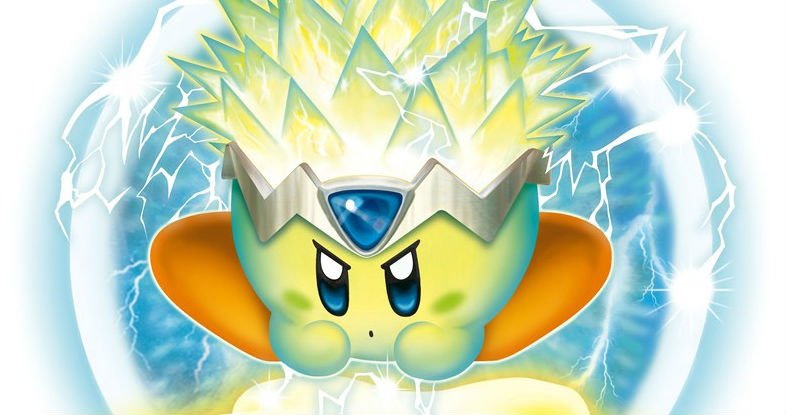 Kirby is one of those characters where it’s perfectly conceivable that nearly every design has at least one diehard fan. “I’m really into the dudes who sweep things (Broom Hatters)” is something I wouldn’t bat an eye to if I heard it said.

So when I say I think the Plasma Copy Ability is “obscure,” there’s probably going to be someone who disagrees right in the comment section. First found in Kirby Super Star, I really dug the idea of mashing the direction pads to “charge up” current and blast people with Dragon Ball-esque explosions. The fantasy was there, and the action of mashing on that fragile SNES pad really connected me to the ability in a way that a lot of others couldn’t.

In a world before rumble or fancy VMUs, Plasma rocked. 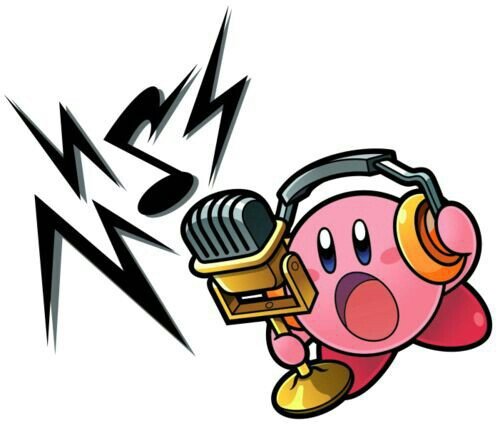 Kirby can kill people by yelling at them. What more do you need? 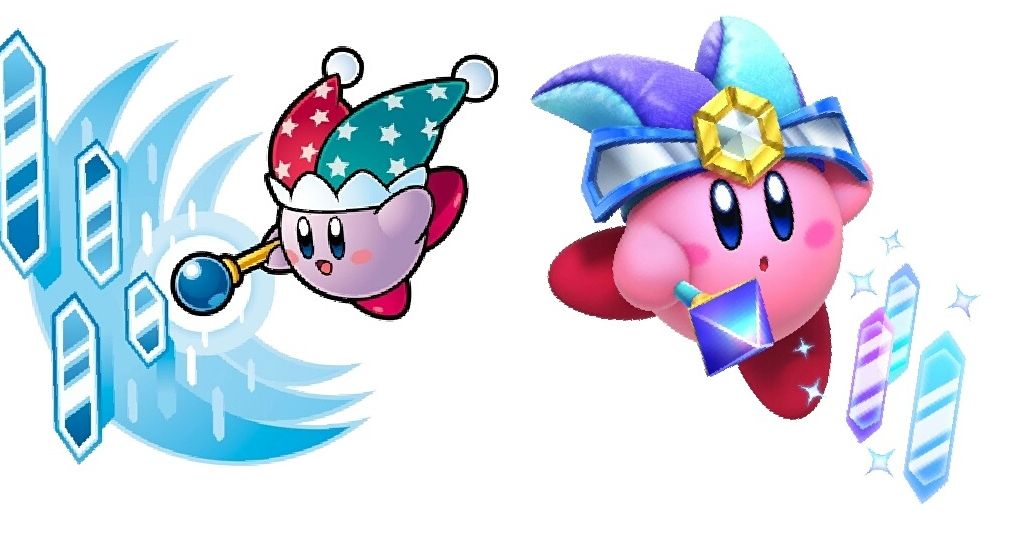 Well, what about the ability to split into multiple Kirbys with the press of a button? That’s exactly what Mirror does, making it the best Copy Ability (not to mention a literal copy ability).

I’ve always enjoyed Mirror for being one of Kirby’s more peculiar Copy Abilities. Fire spits fire, Bomb throws bombs, Cutter cuts things, but how does one attack with the power of Mirror?

Originally, you attacked by shooting magical mirror shards at your enemies, or by dashing into them with a mirror image of yourself. In Planet Robobot Mirror also let you form a tower or a ball of Kirby-clones, and you could reflect projectiles back at your enemies.

Frankly, Mirror is weird. But that’s exactly what makes it so compelling to use. 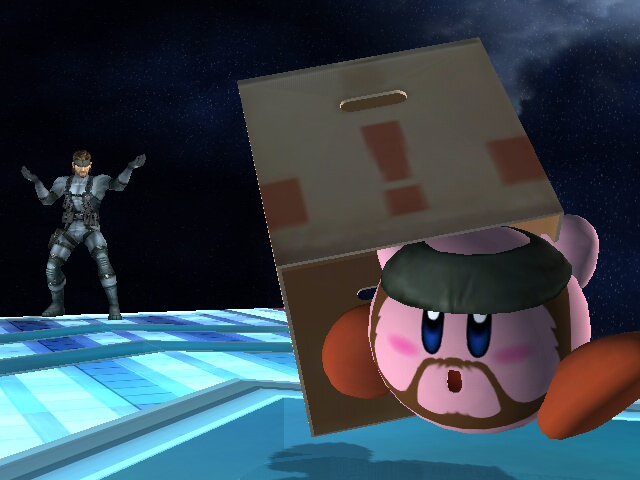 I admittedly don’t play a whole lot of Kirby games. All the same, I think we all have a love for the little pink guy and my favorite Kirby transformation comes from his time in the Smash Bros. series.

In a world where Kirby can become Snake, nothing else matters. In this form, Kirby can lob grenades which might seem like a pretty simple power, but he also inherits Snake’s headband and beard so it’s sort of a shit-storm of cute. 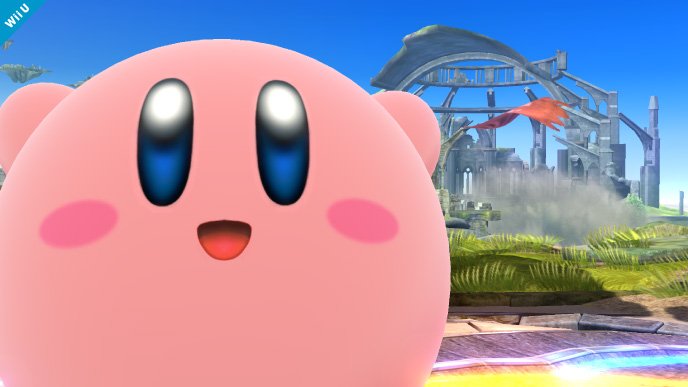 Who needs a single copy ability when you can have multiple at once, and be a combo god? That’s right, I’m talking about the Smash copy ability.

One of Kirby’s rarer copy abilities, having only appeared in three games, it is fantastic. On top of a large moveset made of multiple abilities, it was useful for clearing puzzles, especially in Amazing Mirror. No longer were you required to constantly switch to certain abilities, with Smash you could get through most of the game. 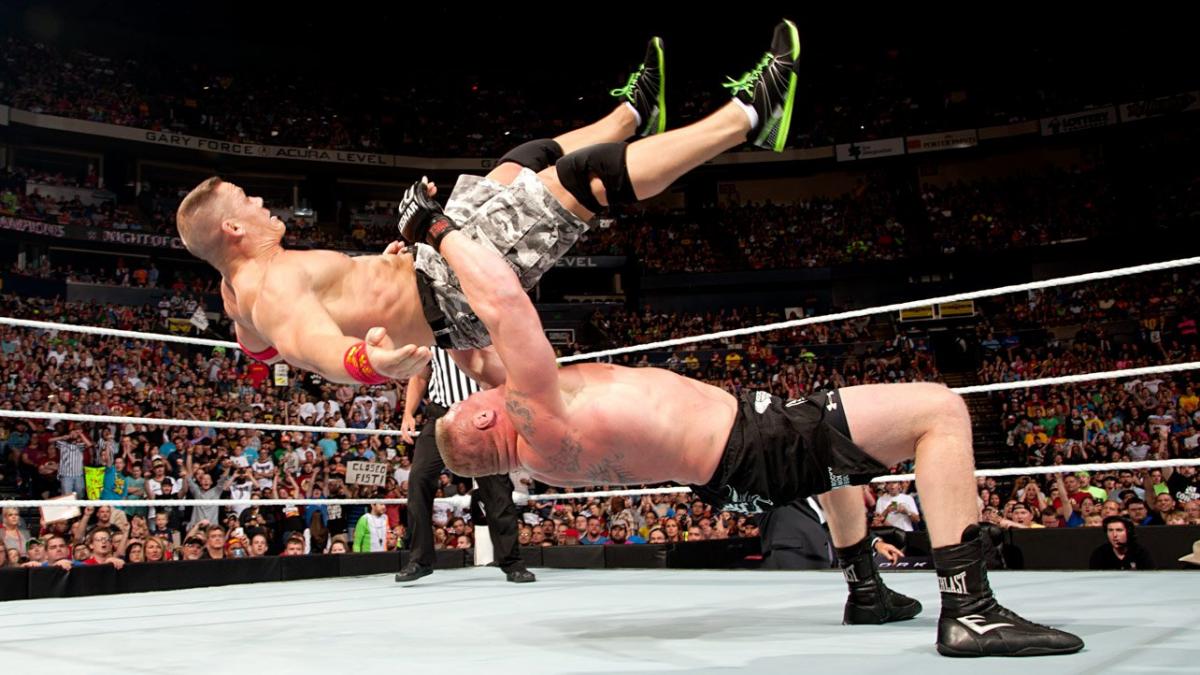 Every Kirby ability has its distinct uses and drawbacks. But Suplex? After you spend time with Suplex you know it’s infeasible to use all the time. But I didn’t care. The first time I saw Suplex, it was like a supernova going off in my brain. Each and every time I grabbed something and did everything from German Suplexes, backbreakers, lariats, pile drivers, and even fucking tap dancing on my enemy’s face, it was an amazing feeling. Of course an ability this amazing is limited to mid-bosses like Bugsy, but I will always grab it.

I don’t care if it’s difficult to do, I’ll suplex the projectiles a boss throws at me in order to slam jam them right in their face. 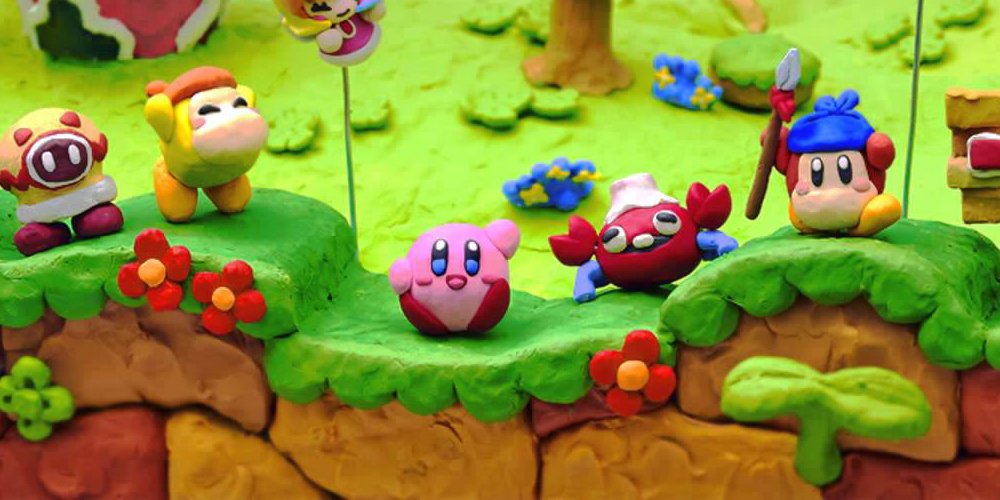 Clay Kirby is the alpha and the omega. Both real and a dream, he is a cute candy cannonball in a world of kid-friendly killers. He is old but new, playable but unplayable, soft but hard, approachable but untouchable, everything and nothing, life and death, black and white; a no smoking sign on your cigarette break.

But you shouldn’t be smoking anyway. That stuff will stunt your growth.

Really, Kirby is just the ultimate game character because anything you can do he can do better. Here’s to hoping Kirby Star Allies carries on this legacy when it launches on the Switch in March.