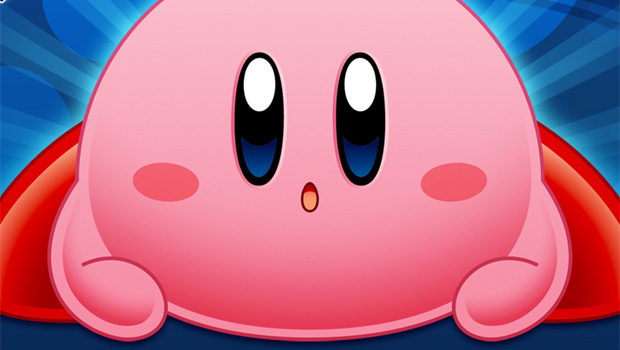 As you may be aware, the Wii U version of Tekken Tag Tournament 2 features exclusive costumes based on the appearance of iconic Nintendo characters such as Mario, Luigi, and Princess Zelda. In a roundtable session with series producer Katsuhiro Harada, we learned that more costumes have yet to be revealed, but we can confirm at least one which won’t be popping up. There will be no Kirby costume in Tekken Tag Tournament 2.

At first, I didn’t think much of this. But the more I consider it, the more it seems like a tragedy. I’m just visualizing what that would look like and my mind imagines a Kirby which has enveloped the Tekken character completely, with their form causing him to become misshapen. Imagine how amazing it would be to see that pink sphere, complete with big eyes and tiny (when closed) mouth, distorted with the head and legs (below the knees, as I see it) of Heihachi popping out as if a balloon were stretched tightly over them.

Technically improbable? Sure. Doesn’t mean I don’t want to see it, but I guess I’ll just have to live with the version in my head. It’s probably better there anyway.