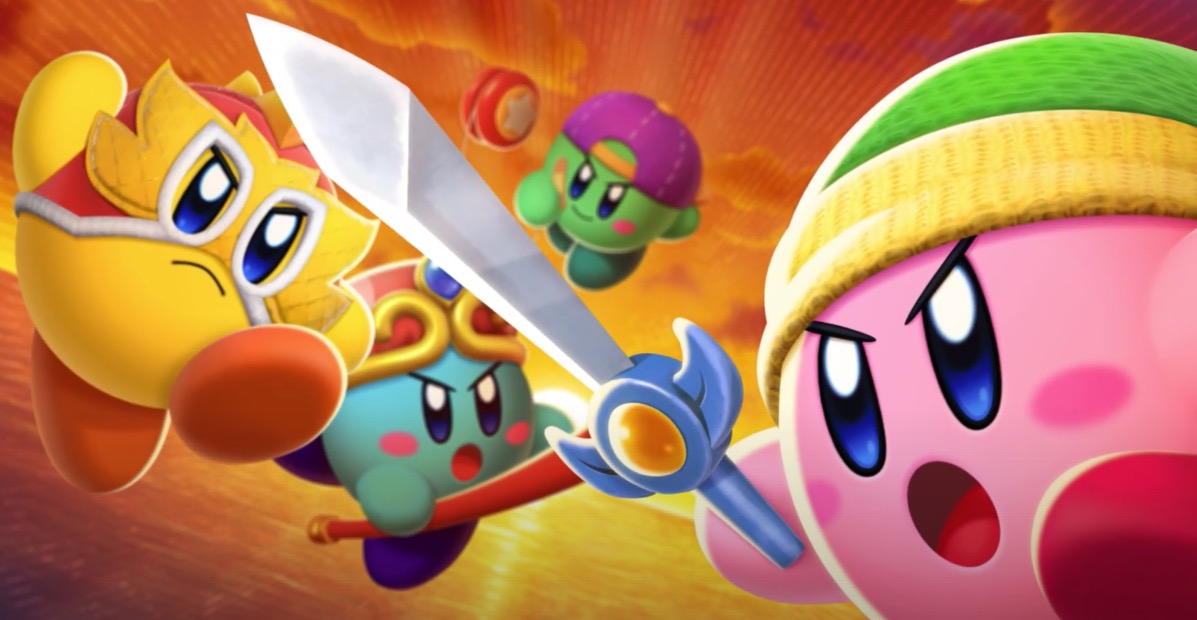 It was just this morning we were telling you about some internet sleuths spotted Kirby Fighters 2 on Nintendo’s website, and now, it’s available for purchase. The original Kirby Fighters, for those who don’t remember, appeared in Kirby: Triple Deluxe before being spun off as its own release for the Nintendo 3DS. This sequel brings the action to Switch and features local and online play, a story mode, more than a dozen stages, and the new copy ability Wrestler.

Kirby Fighters 2 is available now for Nintendo Switch for $19.99.