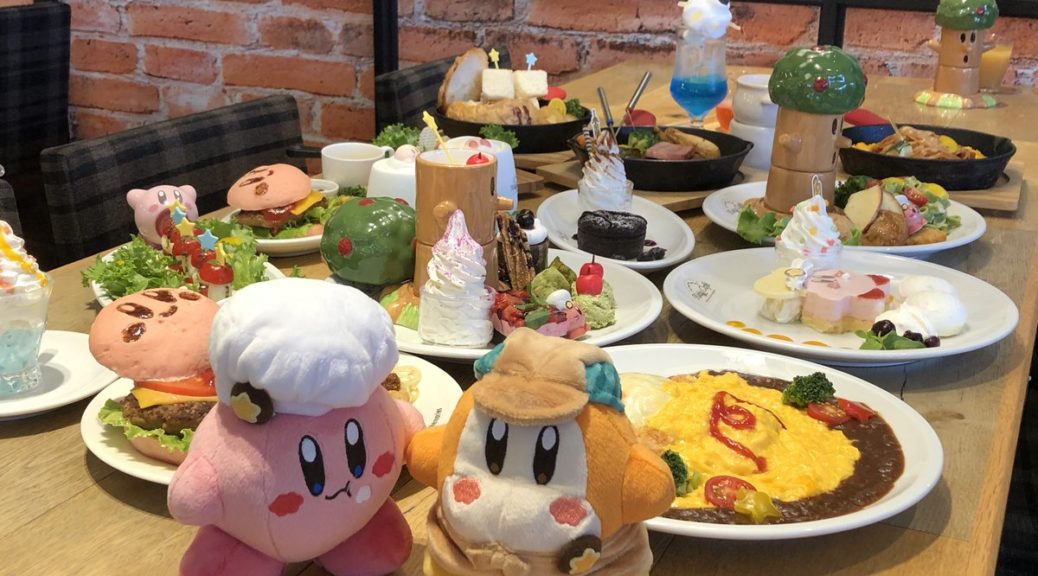 For the past few years, Nintendo has opened a Kirby themed restaurant in Japan as a pop-up store. Opening for a short while and bringing joy to everyone, there was always a tinge of sadness when the location closed. People seemed to love it and I was super jealous that I’d never have a chance to go there, even if it was simply a novelty cafe. My lucky day has come, though, because the Kirby Cafe is now becoming a permanent fixture in Japan.

As Siliconera reports, the Tokyo Skytree version of the Kirby Cafe is getting a fixed location in the near future. While it will likely not be in the exact same location, fans won’t need to plan an unexpected trip to the land of the rising sun just to get some Kirby grub.

No official open date has been announced for the shop, but we can rest assured that it is coming. The restaurant is set to open at the Tokyo Skytree Town Solamachi in the Sumida District of Tokyo sometime in the future.