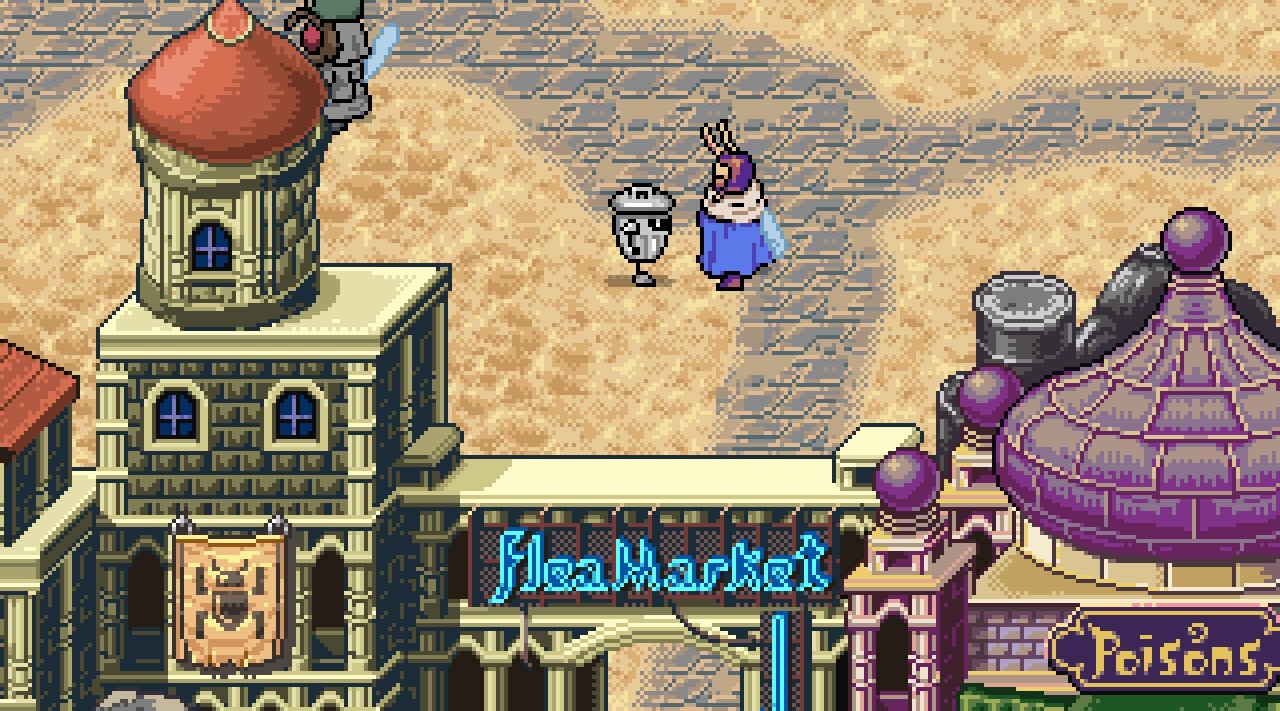 I’m here for the turn-based combat with timed hits

The name caught me off guard at first, but the more I see of Kingdoms of the Dump, the better it looks. This Super Nintendo-inspired RPG about a trashcan knight really leans into its garbage theme.

Join the trashcan knight, Dustin Binsley, as he fights his way through the Five and Half Kingdoms of the Dump. Rescue the trashpicked King, defeat the totally disgusting Toxic Grimelin Army and prevent the Lands of Fill from an all-out war!

Accompanied by your best friend Ratavia, embark on a perilous quest from the Trashmounds of Garbagia to the Faucet Falls of Detergeos. Brave dank, dangerous dungeons, face-off against fearsome, filthy foes, and build a party tough enough to tackle the toxic threat!

A few things brought me on board here. Most importantly, button timings matter during the game’s turn-based combat, which is so crucial for me, and there aren’t any random encounters. Exploration and secrets are a priority (your five party members have unique abilities) and the developer has drawn inspiration from Donkey Kong Country 3 and Super Mario Land 2 for the world map design.

Also, this guy straight up rules:

A rare look at the villain for 666 followers! The Magic 8-Ball can see many futures… Ask again later. #kingdomsofthedump #conceptart #characterdevelopment #gamedev pic.twitter.com/DZI7i5x3oJ

So far, so good. It might not show the best in screens, but Kingdoms of the Dump has real good gifs. It’s slated for PC and Mac with an opening for consoles depending on how the upcoming Kickstarter fares.