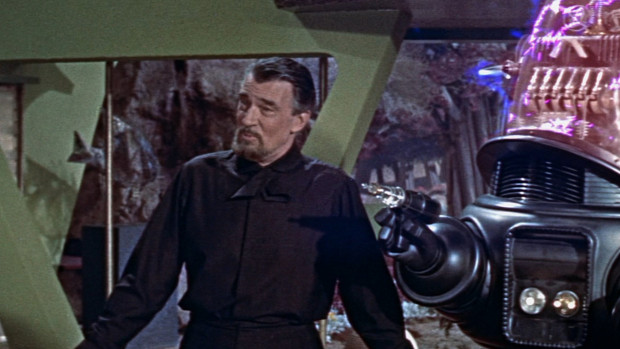 But they did sell the Rise of Nations franchise

The auction for 38 Studios assets happened, and while the Rise of Legends and Rise of Nations franchises sold for $320,000, no one made a good offer for Kingdoms of Amalur. 38 Studios founder Curt Schilling thinks that the series is a “billion dollar franchise“, but it looks like no one else thinks so, or at least they didn’t make a good enough offer. Other franchises that failed to find a buyer include 38 studios MMO, called project Copernicus, and a social gaming platform called “Helios”.

I’m glad to see that the Rise of Legends and Nations franchises were picked up. I am curious to see who bought them, and to see what will happen to them. I loved those games, and I would be excited to see them continue. It’s also a little sad to see no one jump on the Amalur series, but I’m sure that eventually they will find a home.