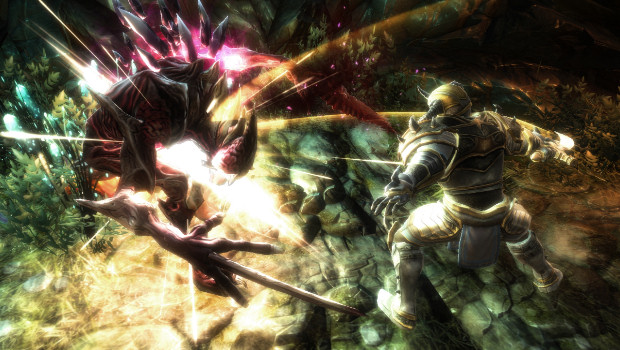 One of next year’s most promising titles is easily Kingdoms of Amalur: Reckoning. It looks beautiful, has a wad of talent behind it, and I’ve been told by those who have played it that it’s a lot of fun. Sadly still, nobody’s paying attention to it.

Hopefully that’ll change once EA decides to start properly promoting the thing, but in the meantime, help yourself to some new screenshots, just as a reminder that it exists. Of course, we still have a ton of 2011 games to fight through first, but it’s not a bad idea to keep next year in mind.