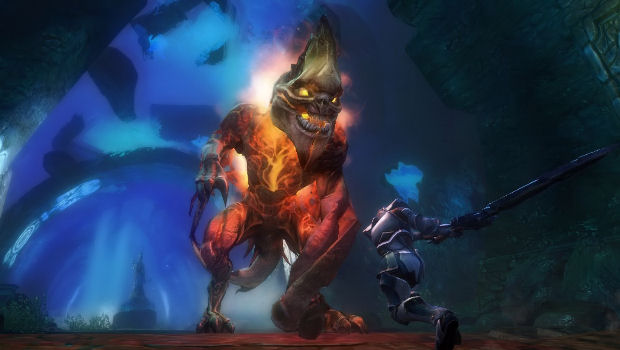 Kingdoms of Amalur: Reckoning is still not grabbing huge amounts of attention, despite being one of 2012’s most promising new IPs. Obviously, the reason for this is that it hasn’t been given any pre-order incentives yet. Let’s fix that!

There are three in-game content packs to be made available, although which stores they’ll be obtained through is yet to be determined:

Kingdoms of Amalur looks pretty great, in my opinion, and I’m looking forward to Electronic Arts showing off a bit more before release. I have a good feeling that it’ll be a surprise for a fair few gamers.