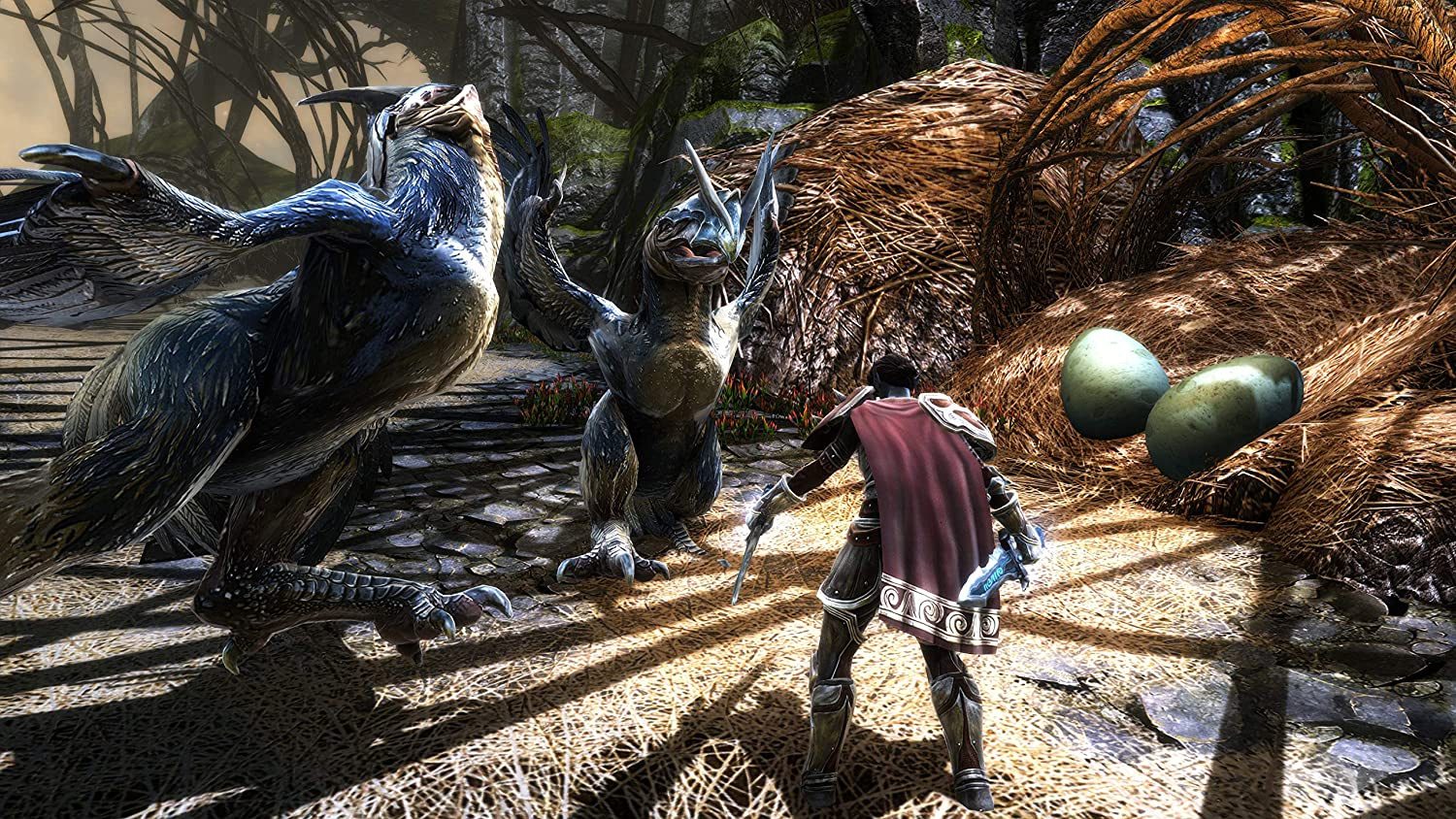 I hope everyone who was holding out for a Nintendo Switch port of Kingdoms of Amalur: Re-Reckoning stayed strong and didn’t end up getting a different version instead. THQ Nordic is bringing its Kingdoms of Amalur remaster to Switch on March 16, 2021, and yes, that includes a $40 physical edition.

Chris wasn’t blown away by Re-Reckoning on PS4 last year from a remaster point of view (and I’ve heard complaints about old and new bugs in the PC version), but he still has a lot of love for this game and noted that “very few modern titles have managed to marry character action and a fantasy RPG setting.”

There will undoubtedly be technical and performance trade-offs – there usually are – but there’s also a certain coziness to the idea of revisiting an action-RPG from the Xbox 360/PS3 era on a Switch.

Looking ahead, THQ Nordic is planning to release a new expansion, Fatesworn, later this year. We’ve seen wild comeback stories before, but the whole 38 Studios saga and revival of Amalur is up there.