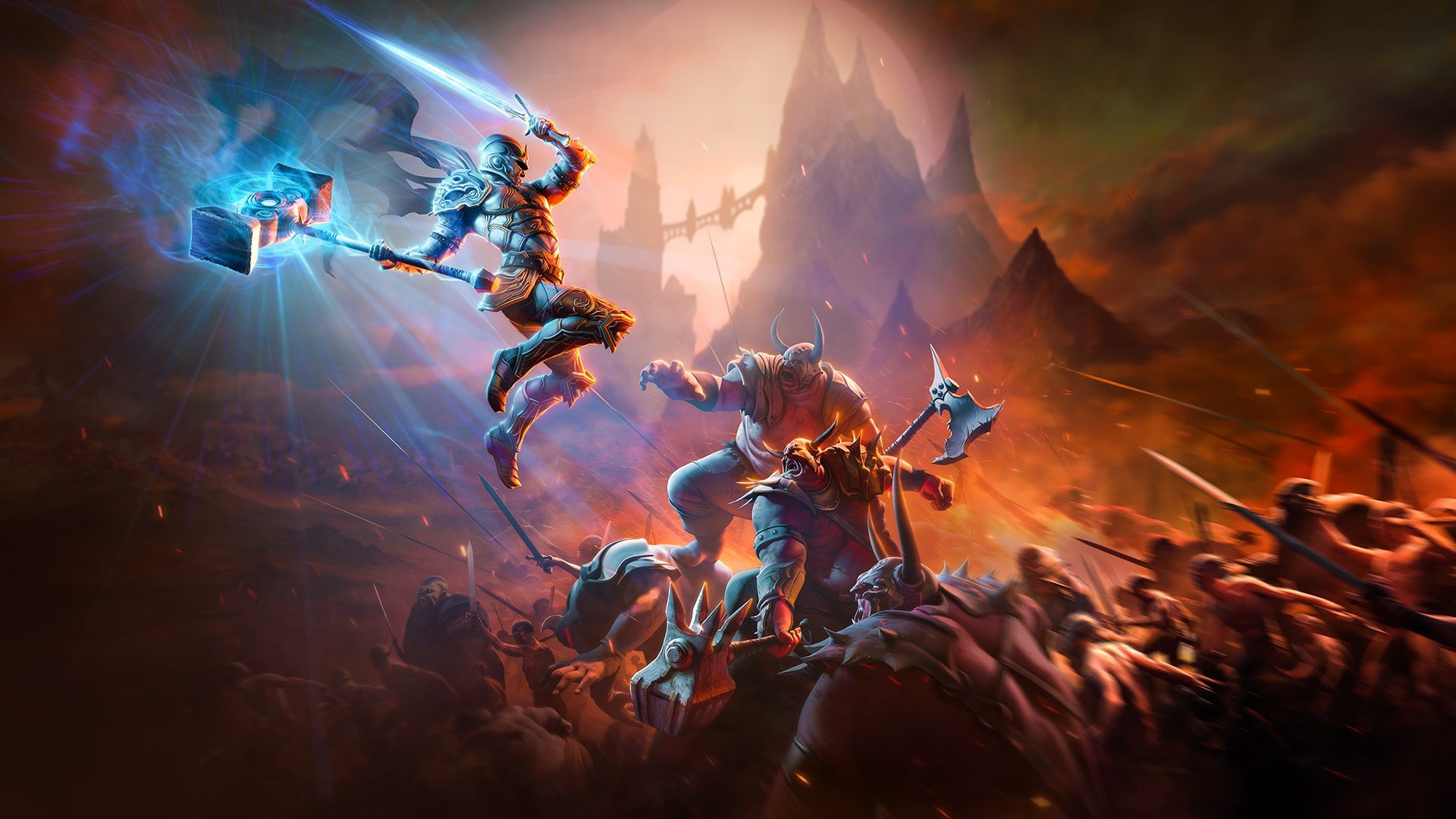 Idiotic Curt Schilling shenanigans aside, the development team of Kingdoms of Amalur should be proud of what they accomplished back in 2012.

I remember tearing through Amalur and thinking, in many respects, “this is what Fable should have been;” but 38 Studios entered the perpetual legal arena and the series was completely destroyed. That is, until THQ Nordic and its islands of money purchased it. Now it seems like New-THQ is putting its money where its mouth is, and will resurrect the franchise in remaster form later this year.

Based on a listing plain as day on the Microsoft Store, Kingdoms of Amalur: Re-Reckoning is coming on August 18, developed by Kaiko and published by the aforementioned publishing titan. Here’s the info we have on this remaster thus far (as well as confirmation that it is a remaster): “The hit RPG returns! From the minds of the bestselling author R.A. Salvatore, Spawn creator Todd McFarlane, and Elder Scrolls IV: Oblivion lead designer Ken Rolston, comes Kingdoms of Amalur: Re-Reckoning. Remastered with stunning visuals and refined gameplay Re-Reckoning delivers intense, customizable RPG combat inside a sprawling game world.” Only Xbox One is confirmed right now, but THQ Nordic’s history indicates that every platform, including Switch, is fair game.

When this one comes out I’m going to be pushing it to a few RPG fans I know, as this series deserves a second chance. It’s not Earth-shattering or anything, but what it does, it does well.