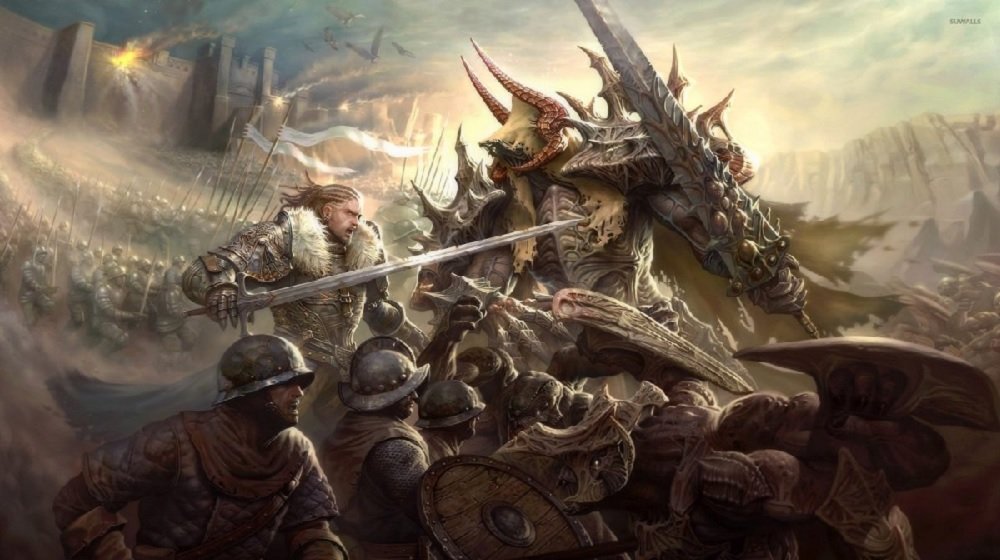 Publisher Gameforge has announced that they have acquired the rights to publish fantasy sequel Kingdom Under Fire II in the west. Blueside’s online multiplayer title, which has seen betas and releases come and go in various territories, will arrive on PC in North America and Europe later in 2019.

First announced way back in 2008, Kingdom Under Fire II combines MMORPG with RTS elements to create a huge fantasy world within which players can engage in epic battles in the land of Bersia, fighting it out for supremacy as a member of one of three factions: The Human Alliance, The Dark Legion and The Encoblossians. KUF II has seen the light of day in Russia and various Asian territories, with varying results. This will be the title’s first official foray into the west, where its hopes to find a new lease of life.

“The Kingdom Under Fire series is a favorite among those of us at Gameforge, so we’re very excited to partner with Blueside to continue this epic saga and finally bring it to Western markets for the very first time,” said Chief Product Officer Tomislav Perkovic in a press statement. “We are determined to help Blueside realize their vision of the ultimate MMO, launching Kingdom Under Fire II for Windows PC in North America and Europe later this year.”

It was also noted by Gameforge that they have no comment to make on the PlayStation 4 port of the title, which was announced back in 2013 but appears to have vanished into the ether.

Kingdom Under Fire II launches on PC in North America and Europe later this year.