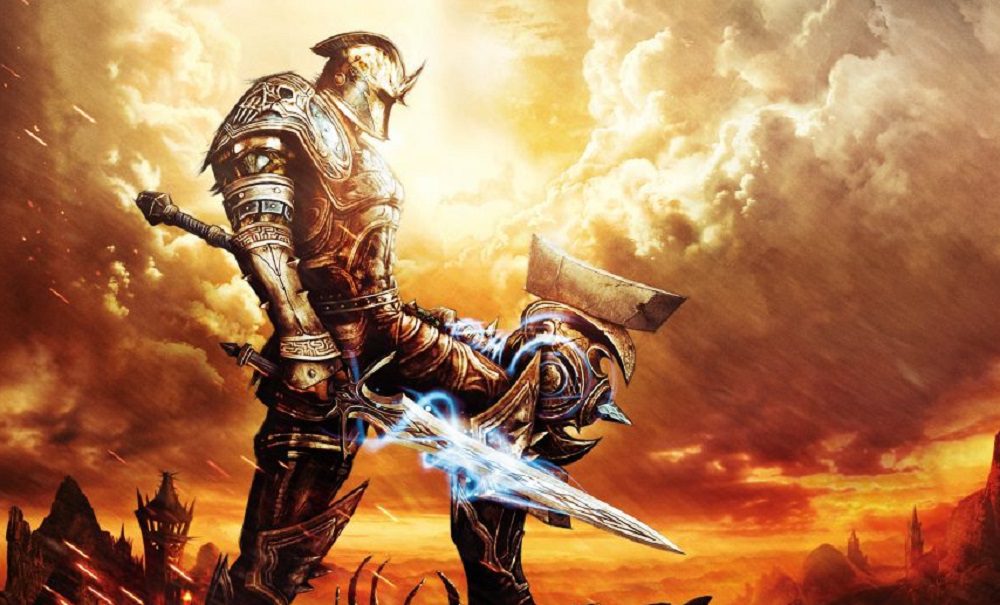 But backpay expected to be a fraction of what’s owed

Former employees for long-defunct developer 38 Studios have been informed they will finally receive some of the back pay owed from the studio’s closure in 2012, almost a decade after the staff’s initial lay off.

As reported by Bloomberg, 38 Studios — whose sole release was 2012 RPG Kingdom of Amalur: Reckoning — registered for bankruptcy shortly after the title’s release, with over $150 million USD owed to an army of a reported 1,000 creditors. Further strife was caused by a last-minute studio relocation and repayments on a whopping $75 million loan. This led to some 400 employees failing to receive their final wages before the shutter was finally pulled down for good.

Last week, a Delaware court finally decided that payment was still owed to the employees, and checks have started arriving on a variety of doormats. I state “a variety” as some of 38 Studios’ former devs have stated that the checks are finding their way to old home addresses, such was the lengthy period between the studio’s closure and the court’s decision. Equally frustrating, the team members are unlikely to see the full owed amount. Those who worked at 38’s Rhode Island studio are expected to receive around 14% of what they are owed, with the Maryland team receiving around 20%.

The rights to the Kingdom of Amalur IP currently lie within the mammoth portfolio of THQ Nordic.