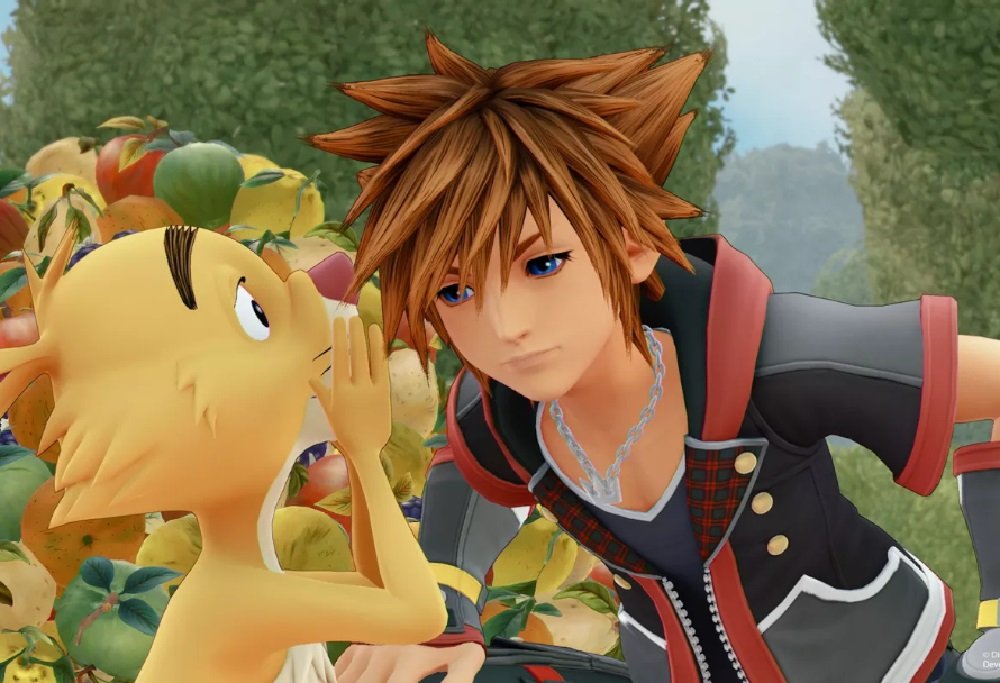 Insider murmurs are pointing to the possibility that Disney is currently developing a TV adaptation of mega-popular RPG series Kingdom Hearts. The rumours purport that the animated show is being developed for the Disney+ service at some point in the future.

The story first appeared on the Twitter account of The Cinema Spot’s Emre Kaya, who claims that Disney turned to Kingdom Hearts producer Square Enix to create a CGI pilot, after The House of Mouse’s original plans for a live-action adaptation fell through. This story was then backed up by the Editor-in-Chief of Disney Insider Skyler Shuler, who also suggested that the video games’ original voice-actors will be returning to their respective roles.

All of the above sounds like a no-brainer project – Kingdom Hearts has an enormous fanbase and a wealth of characters and lore to draw upon – but it also sounds incredibly time-consuming and staggeringly expensive. It’s not as if Disney doesn’t have the money, it could buy me tomorrow (I’d be Director-in-Charge of Villainous Queens), but a full-CGI Kingdom Hearts TV series would be an incredible undertaking. I think, given the mammoth cast and fathoms-deep lore, a TV series might be a better fit for Kingdom Hearts over a movie. But for now, in any case, we’ll just have to wait and see.