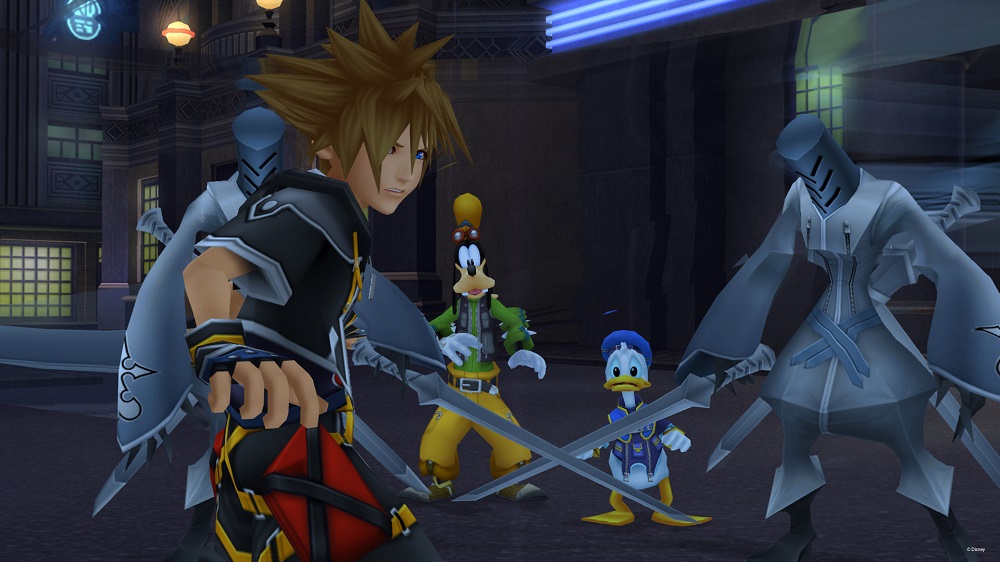 More copies are on their way Stateside

Publisher Square Enix has announced that Kingdom Hearts: The Story So Far, which compiles numerous entries in the Square x Disney crossover series, will be arriving on store shelves in both Canada and Europe later this month.

The compilation includes the titles Kingdom Hearts HD 1.5 Remix, Kingdom Hearts HD 2.5 Remix and Kingdom Hearts HD 2.8 Final Chapter Prologue. That’s a hell of a lot of time spent in Gummi Ships. Jesting aside, you’re looking at about nine titles in all, remixed and remastered. It’s gonna take even the most ardent player some hours to hack ‘n’ slash their way through that lot.

Square also announced that a resupply was on its way to U.S. retailers, so if you’ve had trouble finding it at your local store, perhaps check back again soon. Kingdom Hearts: The Story So Far is available now in North America, March 15 in Canada and March 29 in Europe, for PS4 and Xbox One.