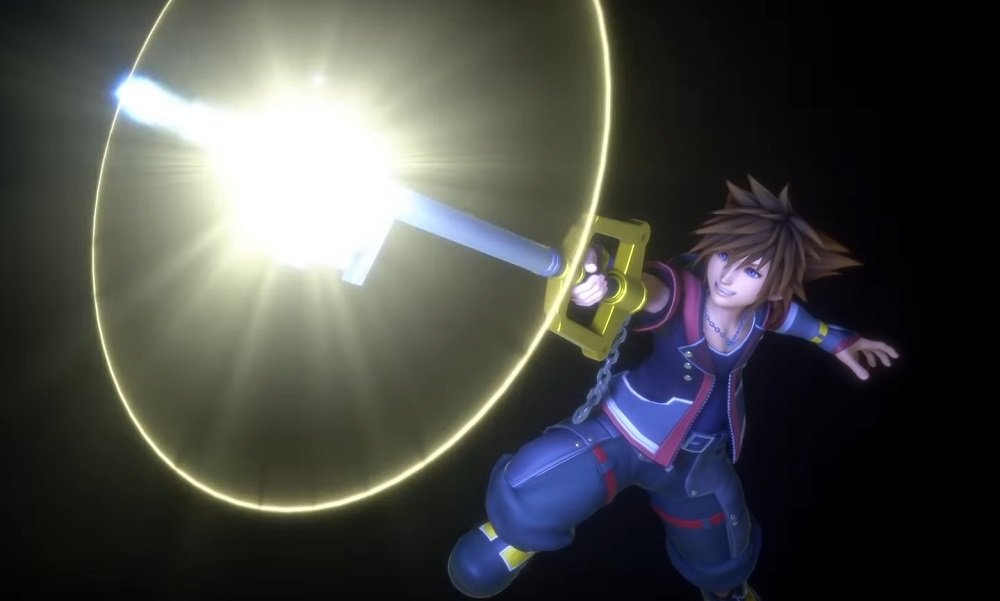 Don’t store that keyblade just yet

The Japanese Kingdom Hearts III website has started adding tidbits and details about the upcoming ReMIND DLC, which will be added to Square Enix’s fantastical adventure in a little under a month’s time.

The new expansion will add an extra scenario to the RPG sequel – the titular “ReMIND” – and will see Sora face off against the seven Guardians of Light. This subquest will be made accessible just before the final confrontation of KH III, and will include familiar faces from Sora and friends’ adventure.

Players will also get the opportunity to throw down with the hooded clan known as Real Organization XIII, taking on its members in a series of all-new boss battles. A selection of newly-playable characters can be taken into the ring, including Kairi, Riku, Roxas and Aqua, some of which are capable of slick co-op maneuvers. These roster additions are proving to be the ReMIND feature that KH fans seem most excited for.

Aside from the above, there is a run of new screenshots, as well as placeholders for sections such as “Slideshow Mode,” “Secret Episode,” and “Greeting Mode,” among others, but we’ll have to wait a little longer for the site to update with new details. The ReMIND DLC launches on PS4 January 23 and Xbox One January 25.