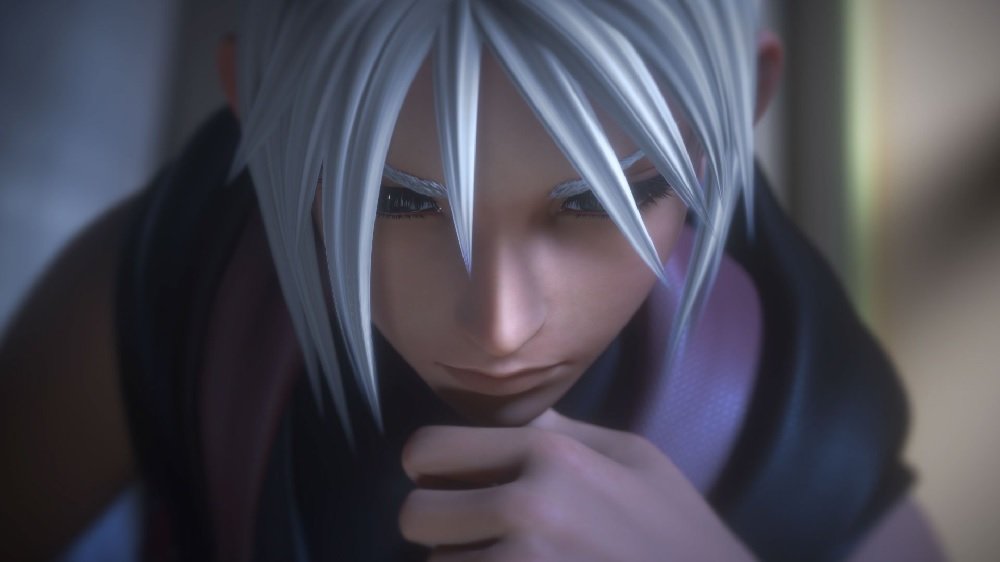 Just last week, we were informed by Square Enix that a new Kingdom Hearts title was in development for mobile platforms, with the tentative title of “Project Xenahort.” The publisher has now officially confirmed that this new entry in the expansive crossover franchise is officially called Kingdom Hearts: Dark Road.

Details are still slim on both gameplay and narrative, but it is expected to tell the tale of Kingdom Hearts‘ primary antagonist, the fallen Keyblade Master Xenahort, and the events that led him away from his humble home on Destiny Island and onto a never-ending path of anger and malevolence – a DARK ROAD, if you will.

Launching for iOS and Android devices worldwide this spring, Kingdom Hearts: Dark Road will be a free-to-play title supported by in-app purchases. You can keep abreast of new info by following the new Twitter account @kh_dr_na.

There seems to be a lot of other announcements, so we’ll announce the title a little early.

Please view the video below for the official title for Project Xehanort.