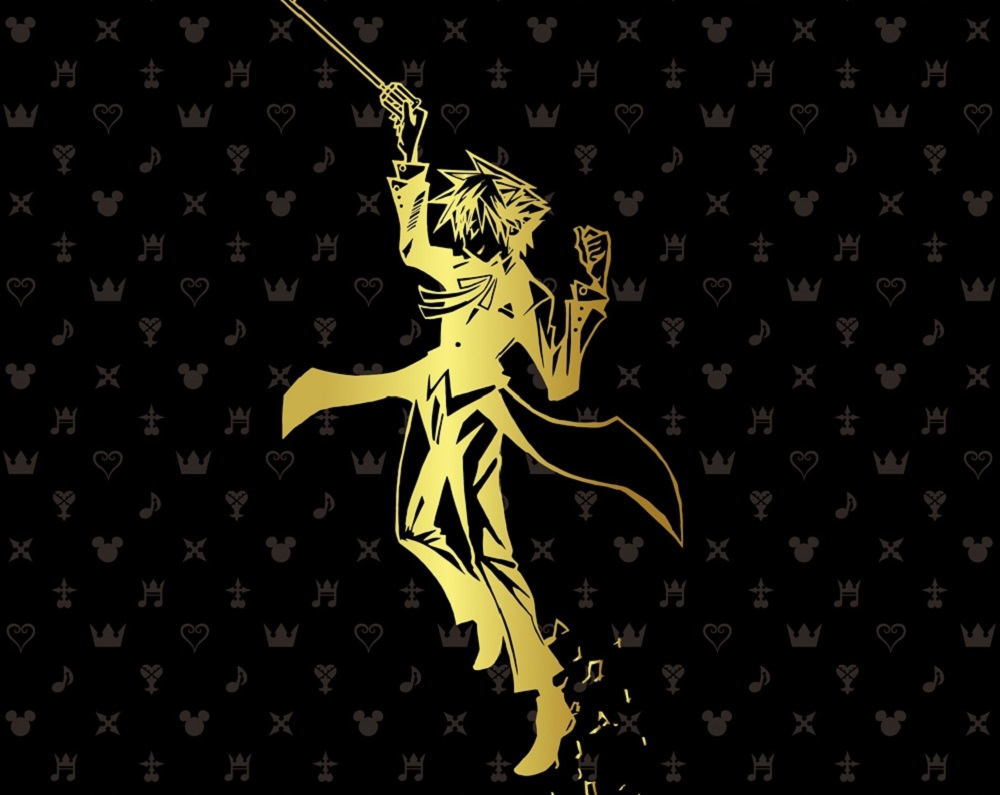 ‘Traverse Town’ from KH1 is my favourite

The Kingdom Hearts Orchestra, fresh off of a successful run of shows in 2017, will return this year to play another tour of concerts around the globe.

The World Tour 2018 begins in June in Los Angeles, followed by various states across the U.S. The show will also leave North America to hold concerts in Australia, Brazil, Mexico, Italy, Germany and South Korea. That’s some air miles.

There will be a range of exclusive merchandise for sale at the events, including clothing, accessories and CDs. Yoko Shimimura will be in attendance at some venues, with 100 lucky fans getting the opportunity to attend a meet-and-greet with the series composer.

The 2018 tour itinerary is as follows:

Ticket sales vary for each city. Although some pre-sales have already begun, most general sales are going live across March. Be sure to check out the official site for more details.