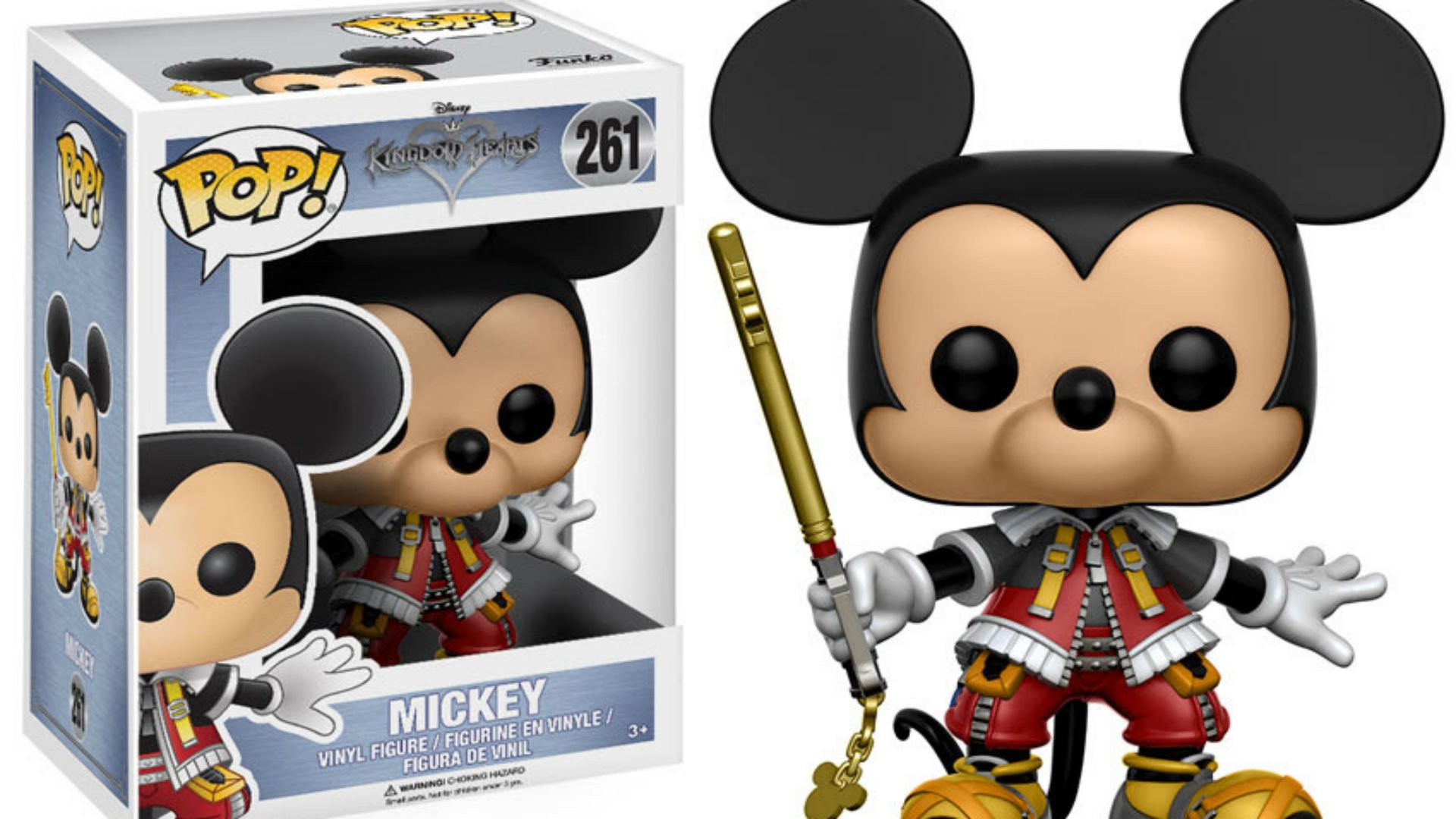 With one glaring omission

The more Funko Pop! figures hit the market, the more I drown in them. Avoiding them at first because of their cheap looking design, I eventually gave in when when I found a Homer Simpson one. Then a Mr. Peabody. Then Power Rangers. Thirty figures and chunks of money later, I buy whatever I like to look at. Case in point this new line of Kingdom Hearts figures.

You’ve got the entire Kingdom Hearts goof troop here: Donald, Goofy, Chip and Dale, King Mickey, and even Pete. I love fighting heartless with Donald and Goofy and the kid who isn’t good enough for a pop figure yet. I mean, it’s not like the series is build around this nameless child anyway.