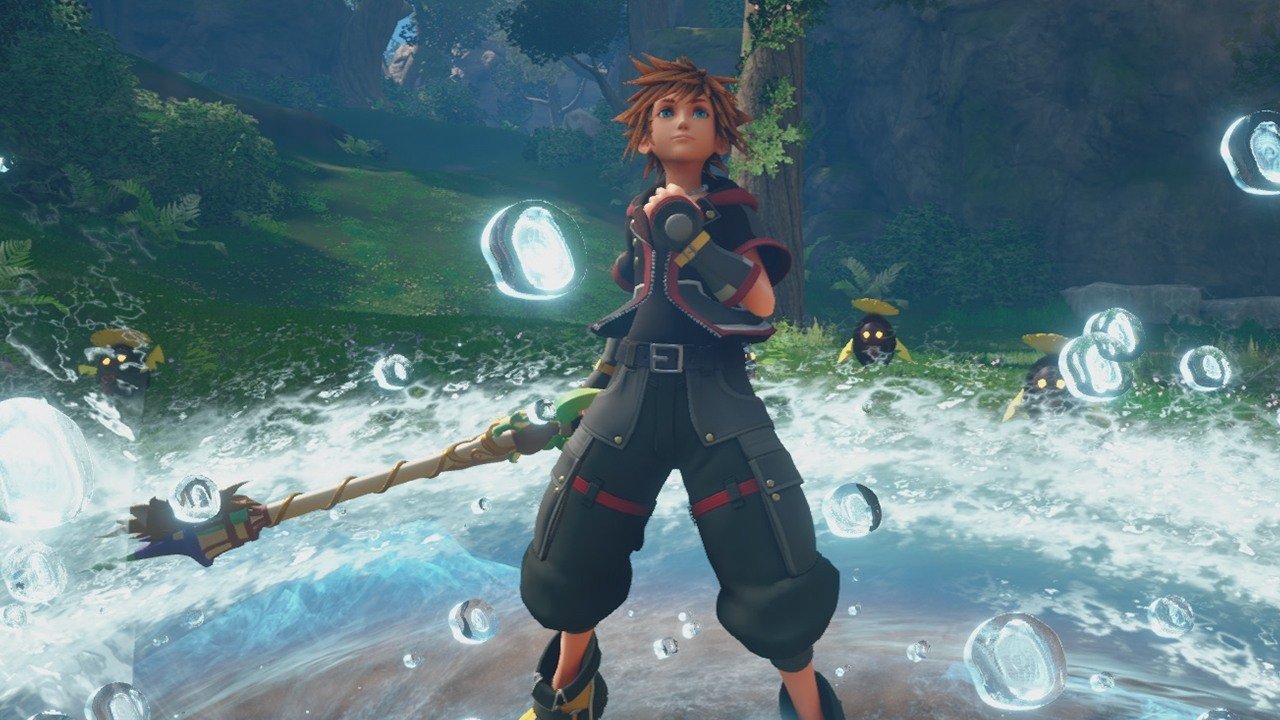 Xehanort would be satisfied

After roughly 16 millennia of waiting, Kingdom Hearts III is finally around the corner. We may only have a few days left before we can get our hands on it, but that didn’t stop one bad apple from getting an early copy last month and potentially spoiling everything for fans. It’s surprisingly hard to find concrete info from that leak, but that doesn’t mean it’s going unnoticed.

In a recent interview with Famitsu, Kingdom Hearts III director Tetsuya Nomura stated that because of last year’s game leak, he is reconsidering all future simultaneous worldwide releases for his games. If you are familiar with that name, you’ll know that he is working on the Final Fantasy 7 Remake and this likely means the West will be waiting even longer for that.

“The risk is higher with simultaneous worldwide releases,” Nomura stated, “and because of this incident I can’t help but reconsider what I’ll do for my next games, including simultaneous worldwide releases of physical copies at the very least.” The physical part is key here, because it seems Nomura believes that is the main reason for the leak. While only four copies of the game were actually released in the wild, they all came from the same source. Due to needing a disc in other regions for the simultaneous release, Square Enix wasn’t able to lock down when information would be getting into the wild.

“That being said, the only thing that really disappointed me about everything is that it brought sad thoughts to people who were looking forward to Kingdom Hearts III,” Nomura said. It wasn’t all gloom and doom, though. Nomura ended the interview with an assurance that fans will likely find the game enjoyable.

“I hope you guys all get to play and judge it for yourselves. Kingdom Hearts III was made with ‘being fun’ as its number one priority,” Nomura said. “Each element and staff effort was made for the purpose of being fun. So, by all means, please play through every nook and cranny of Kingdom Hearts III, which was made as a bundle of all kinds of fun things.”