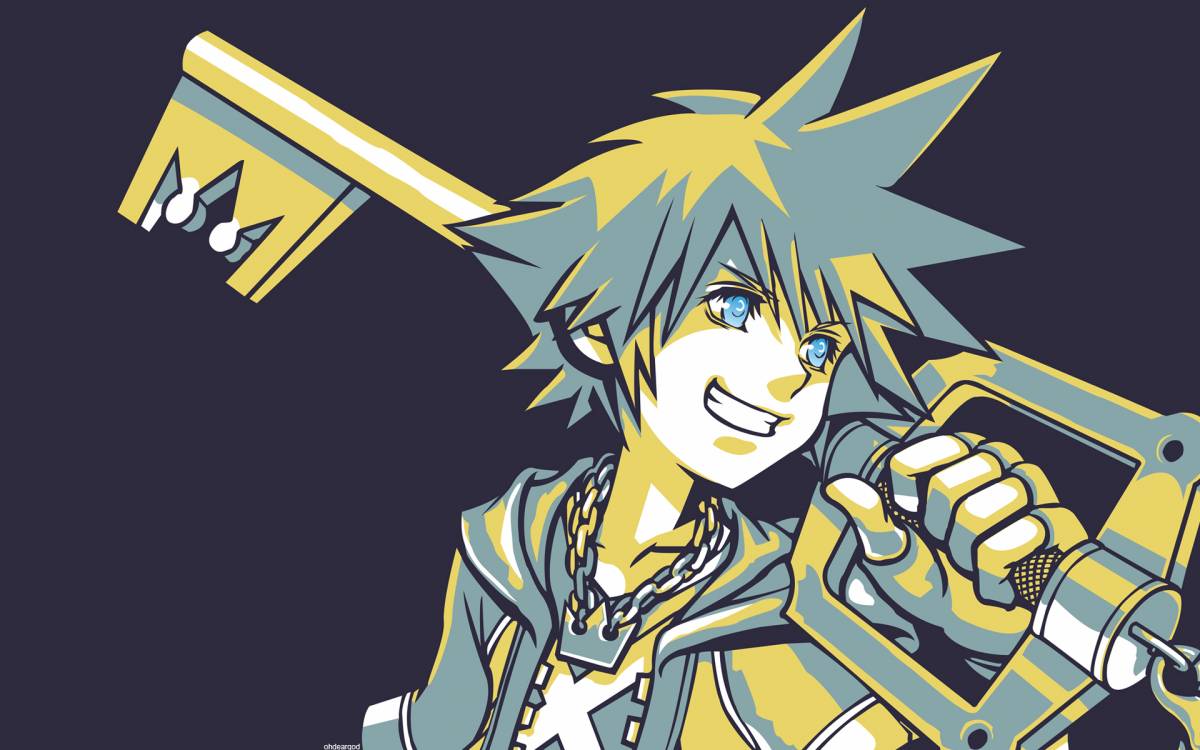 The Story So Far

Appearing out of nowhere on Square Enix’s official web store, Kingdom Hearts: The Story So Far is a new compilation for PS4 that packs together the previously released 1.5 + 2.5 Remix and 2.8 Final Chapter Prologue. Containing seemingly nothing new, this just looks like a way for latecomers to get up to speed before the world ends Kingdom Hearts III comes out.

I’m mostly surprised Square Enix isn’t releasing a version of this for the Xbox One. Considering III will be on Microsoft’s console next year, you’d think there would be an initiative to get fans on the Xbox up to speed. Whatever the case, you’ll be able to grab The Story So Far on October 30, 2018, for $39.99.