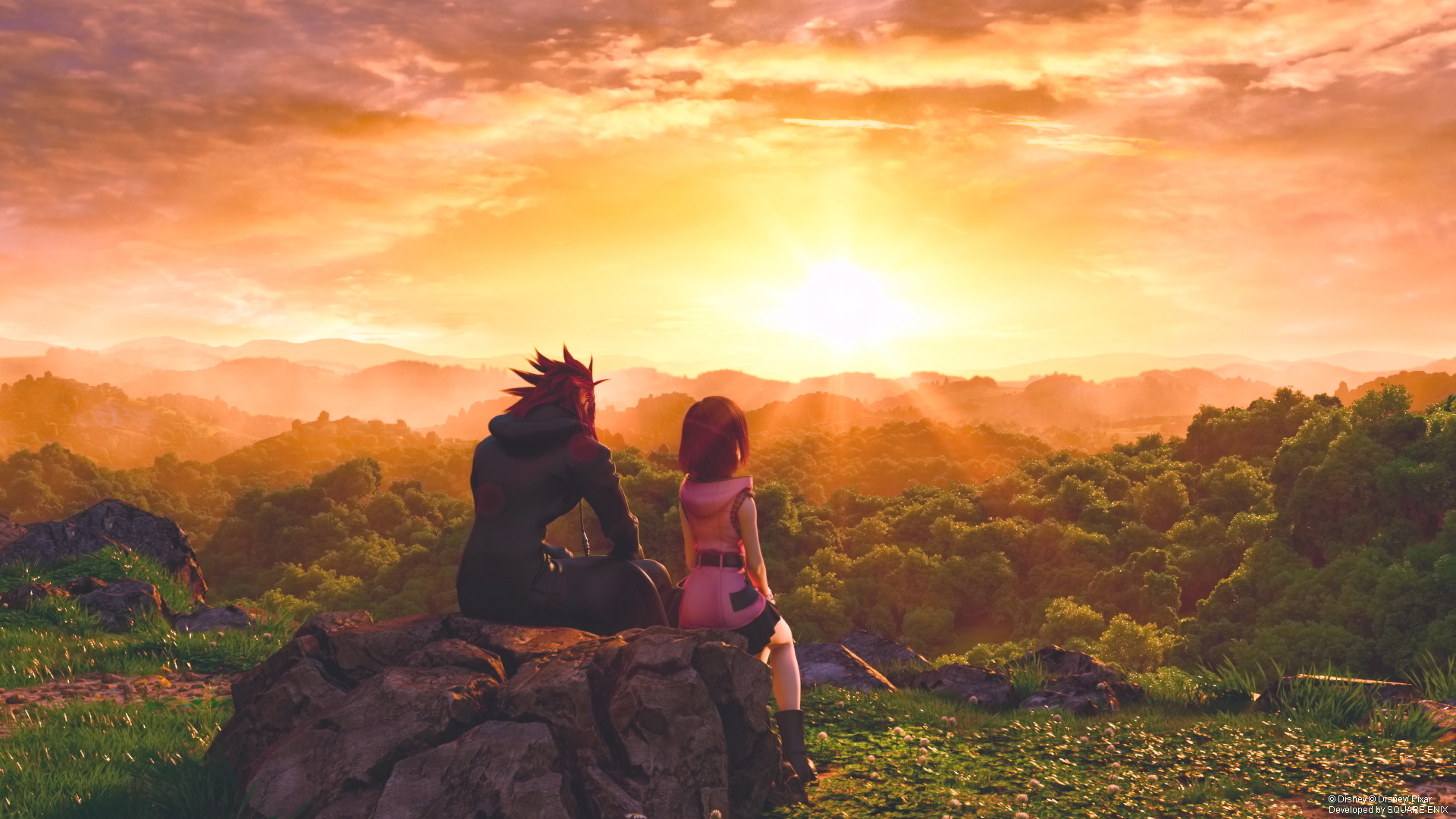 THIS IS NOT A JOKE!

I thought we already knew what the Kingdom Hearts III theme song was going to be, but Square Enix has thrown a wrench into the mix. According to a Tweet last night, it looks like longtime series composer Utada Hikaru will be teaming up with once mega-popular Dubstep artist Skrillex to produce “Face My Fears”. That is certainly an apt title.

The single will release one week ahead of the game on January 18, 2019. I’m sure it will be full of wub wubs and beat drops, or so I’m told of Skrillex’s music. Despite all the hate he gets, I’ve never found him to be too offensive. Dubstep, to me, was more just a fad that quietly died off in favor of the rise of Pop-EDM. That is far worse.

It’s named “Face My Fears” and is coming out on January 18, 2019! #KH3sharethemagic pic.twitter.com/PZ0rN99CIK