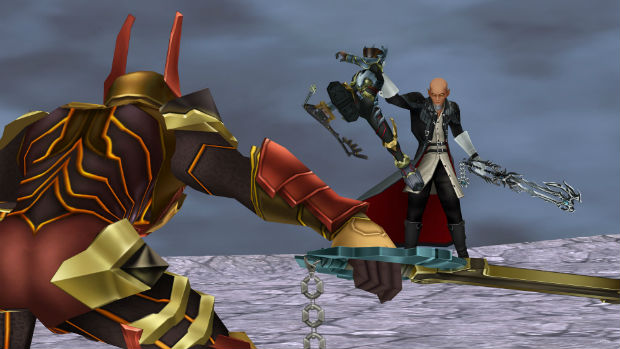 Square Enix’s Luminous Engine is no longer the golden child

Tetsuya Nomura has revealed to a recent issue of Famitsu that Kingdom Hearts III will no longer be using Square Enix’s Luminous Engine going forward. Instead, it will be using Unreal Engine 4 while continuing development for Xbox One and PlayStation 4.

Nomura has yet to reveal the specific reasoning behind the change, but was quoted saying that they’re facing “rendering” troubles in development with which Epic Games has been “really cooperative and helpful.”

Right now, the game’s fully underway as Nomura reports that the team is working on the world selection within Kingdom Hearts III as well as scenarios, while Nomura himself is working on new outfit for Sora and Riku.