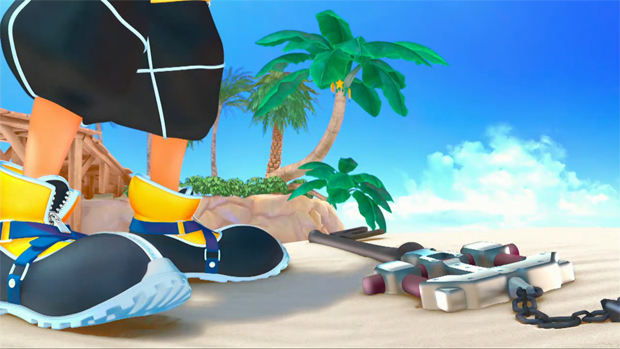 First time on a Microsoft console

It was just announced at Square Enix’s E3 press conference that Sora and his buddies Donald and Goofy will head to the Xbox One along with the PlayStation 4. That’s right, Kingdom Hearts III will be heading to the Xbox One, making its series debut on a Microsoft console.

New Disney worlds will be explored as well, though the specifics as to what those worlds will be are yet to come. It will also use “next gen technology” to deliver one of the most action packed and feature-rich gamess to date.