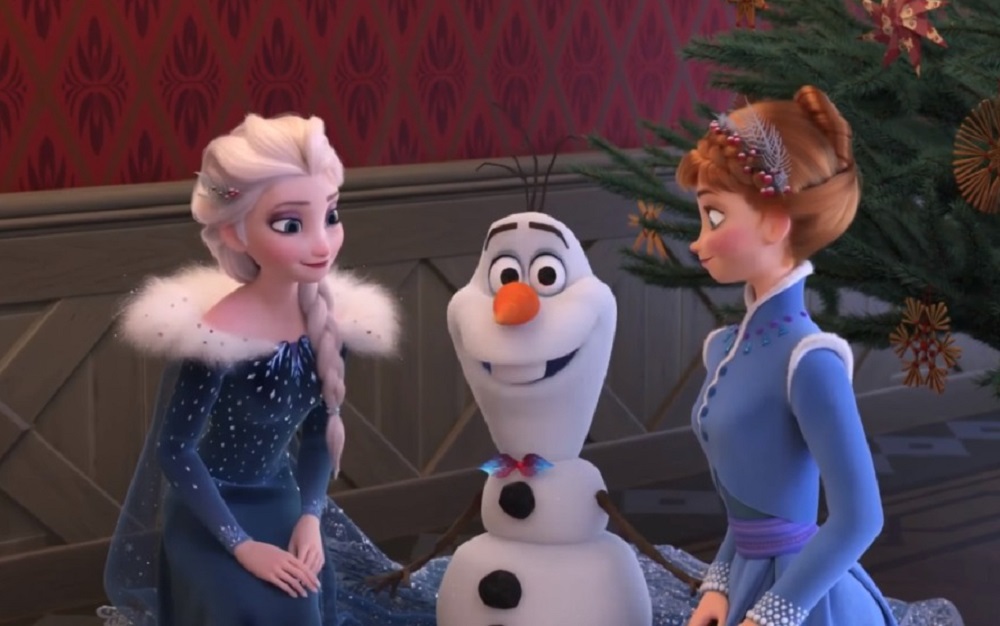 Another title responds to controversy

Following yesterday’s news that Sega have halted sales of Judgment, following the arrest of actor Pierre Taki, it has been announced by Square Enix that alterations are to be made to the Japanese dub of RPG Kingdom Hearts III.

Taki, who was arrested this week for alleged drug use, is the official voice of Frozen’s snowman, Olaf, who features in Square’s blockbuster adventure. An upcoming update will replace Olaf’s Japanese dialogue entirely with that of a new actor, in much the same way that Sega re-recorded the dialogue of a Yakuza 4 actor following their own drug scandal.

The star was arrested after police were tipped off about alleged cocaine use. No drugs were found in the actor’s home or vehicle, but after testing positive Taki admitted to having used a small amount of the drug. As noted yesterday, drug crime is taken exceptionally seriously in Japan, with Taki potentially facing years in prison for the offence.

Sega has still not passed official word on how they intend to rectify the Judgment situation.