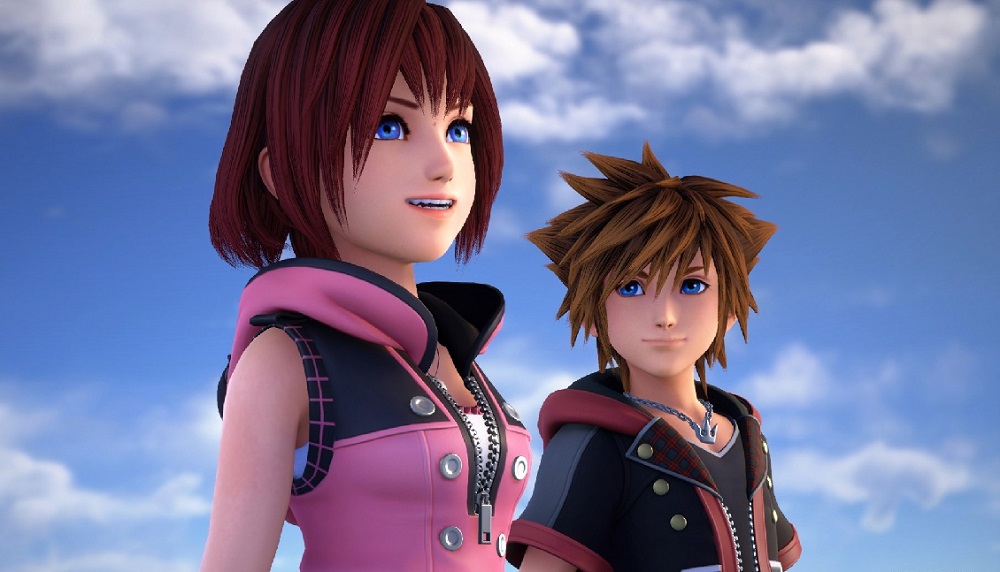 Square Enix has announced that the Kingdom Hearts III soundtrack will see its official release on November 11, offering up majestic and dramatic scores taken from the epic RPG sequel as well as a selection of recent Kingdom Hearts side-titles.

The physical edition will consist of eight discs and will retail for ¥13,200, or roughly $125 USD. Pre-orders are open now at a variety of Japanese outlets including Tower Records, Amazon Japan, Sony Music Shop and Square’s own digital store. While the digital release has been described as “worldwide”, seemingly no western retail store is offering pre-orders on the physical edition, so fans might have to bite the bullet on an import.