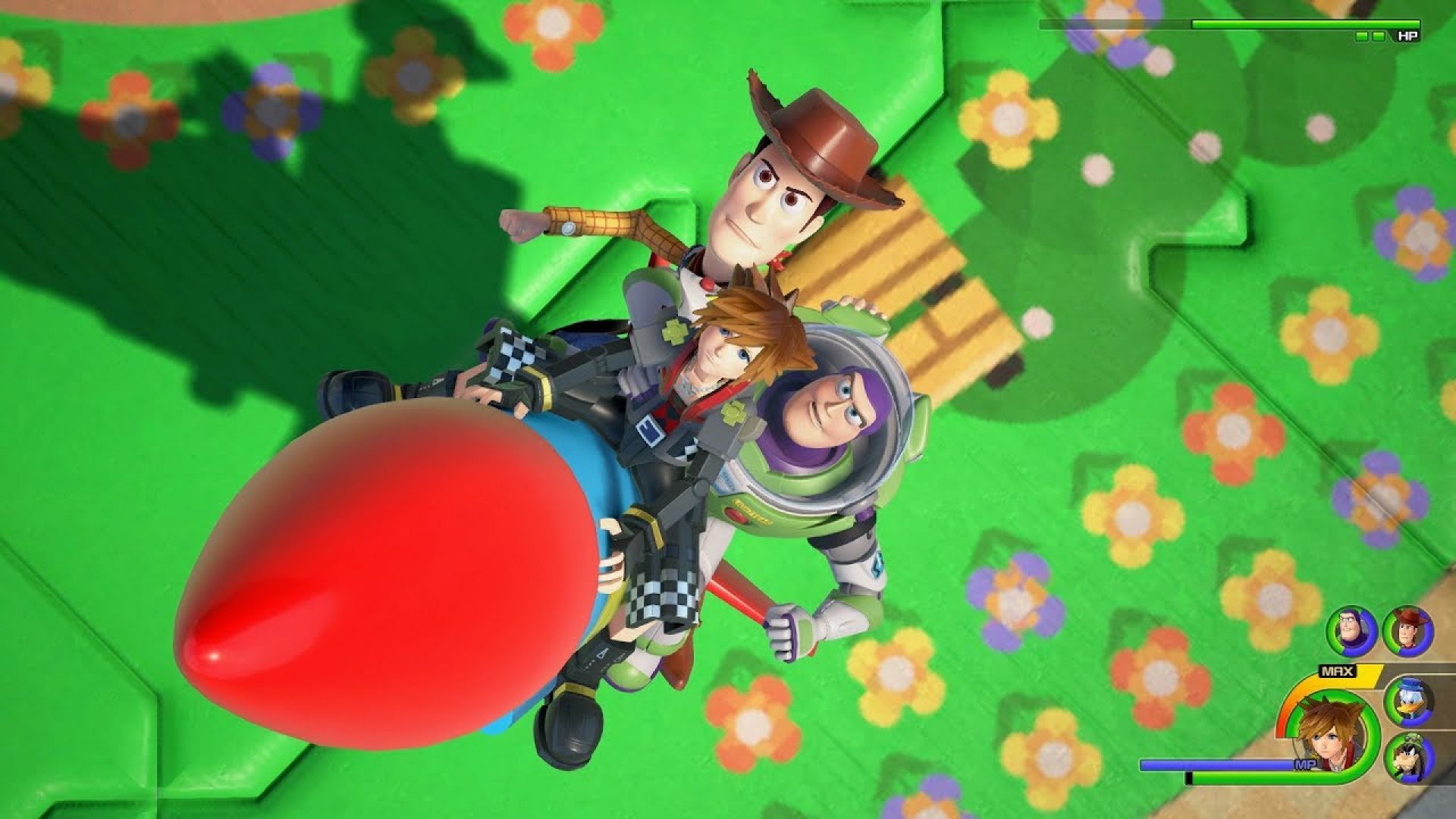 To infinity and beyond

After 4,000 spin-offs and 95,000 years, to say fans were eagerly awaiting the arrival of Kingdom Hearts III is almost underselling the hype. I’m not even a diehard fan and I was foaming at the mouth to get a copy. This was a series I started in my teens and that has been around for more than half of my life. I needed to see the conclusion, even if it was never going to meet my lofty expectations.

It seems there were a lot of people who felt similarly because Square Enix Tweeted out that Sora, Donald and Goofy’s latest adventure has shipped five million copies worldwide. That doesn’t directly equal the exact number of sales, but it’s still a staggering number for a game that has been available for one week. We do know Kingdom Hearts III topped the UK charts last week, so it probably blew away the competition all over the world.

I wouldn’t be surprised to hear that Kingdom Hearts III ends up being the best selling game of the entire series. The wait was long, but it certainly paid off.

Over FIVE million copies of #KingdomHearts III have been shipped worldwide!

We’d like to extend a huge thank you to everyone who’s joined the journey so far, and we hope you’re loving every minute of it! ❤️ pic.twitter.com/0BGQ2l194H