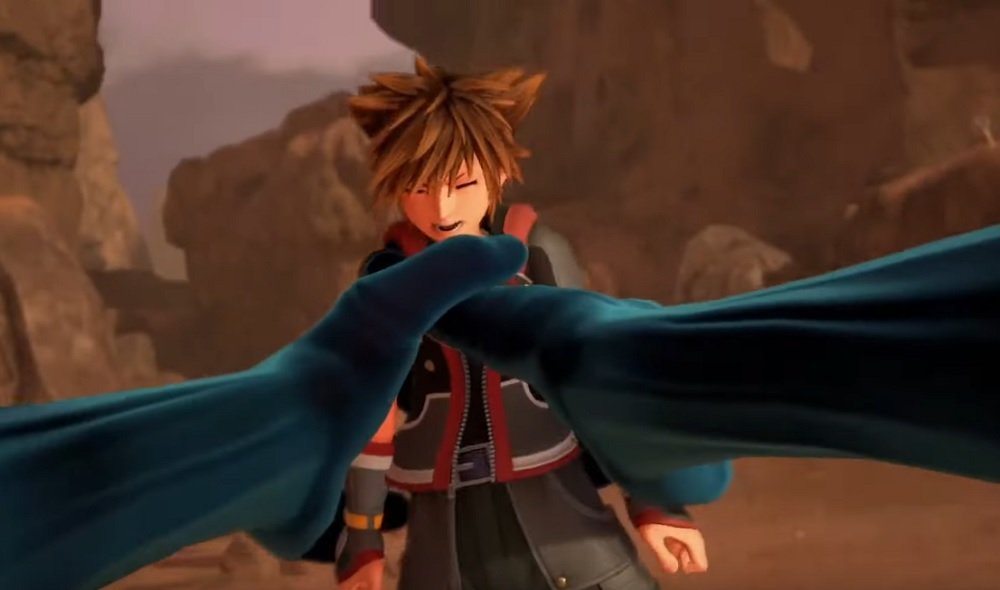 ReMIND Square to set it ‘private’ next time

Kingdom Hearts fans waiting for more info on upcoming DLC “ReMIND” were surprised to find a brand new trailer floating around the internet without fanfare. It appeared to be a surprise to publisher Square Enix too, who swiftly removed the video from their YouTube channel, but not before it was already out there in the ether.

For spoiler reasons I won’t divulge the content of the video, which you can check out below (for now), but I will note that – according to the original listing – the Kingdom Hearts III ReMIND DLC is expected to drop on PS4 January 23, with Xbox One to follow a month later on February 24. There is a possibility the trailer was being held in reserve for Sony’s State of Play stream next week, so try to look surprised, eh?